To be successful, cultivate the right habits to maximize your productivity and help you achieve great things. Getting in the routine of doing certain things like visualizing success and learning from your mistakes can help you be more productive both in the short and long-run.

Some of the most successful people today do certain things everyday to help them reach peak productivity — and they are simpler than you think. For starters, try losing your laptop and instead go the old fashioned route and take out a pen and paper for a little bit of note-taking. Research shows that physically writing things down can help boost memory and performance. Another thing is to rid yourself of any distractions. And that doesn’t mean turning your phone on silent. Instead, put your phone in a completely separate room so you don’t even tempt yourself of the distraction.

Lose the laptop, and instead go the old-fashioned route and get out a pen and paper. According to an earlier study, actually writing things down not only boosts memory but your ability to better comprehend and understand concepts.

A vacation is the perfect opportunity to hit reset. While it might not feel like you have the time in your schedule to disconnect from work for a few days, you might want to make time. According to research, vacations can boost productivity, creativity and your health.

One earlier study found that people who take 11 or more vacation days a year are more likely to receive a bonus at work than people who take 10 days or fewer. Vacations can improve creativity by getting people out of their normal day-to-day activities and it can also reduce stress levels, which ultimately help improve a person’s health.

Productive people don’t beat themselves up after making a mistake. Instead, they accept it, learn from it and prevent themselves from repeating it in the future.

A 2011 study, which observed a group of students and doctors to understand their response to mistakes, discovered that there are typically two types of responses people have after making mistakes: some people see it as a “wake up call” and learn from them, while others shut down and avoid thinking about the mistakes altogether.

In the end, people who dealt with their mistakes head-on were seen to improve their overall work performance and avoid making the same mistake in the future.

There’s no doubt that today’s technology, like smartphones and social media, can cause major distractions. In fact, the mere sight of your smartphone is proven to be a distraction — whether it’s on or off, according to a recent study by the University of Texas. Productive people are able to disconnect from unnecessary technology in order to focus on tasks at-hand.

The idea of “perfection” is different to everyone, and it’s often one of the hardest things to achieve. Not only that but it comes with risk too. People constantly feel like they aren’t good or worthy enough of certain things when they are striving to be perfect, and this can take a toll on a person’s confidence and well-being.

Brene Brown, a research professor at the University of Houston and famous TED speaker, has spent over 10 years of her career studying vulnerability, shame, authenticity and courage and ultimately discovered the one thing that really gets in people’s way: perfection. “Perfectionism is not the same thing as striving to be our best. Perfectionism is not about healthy achievement and growth; it’s a shield,” she wrote in a CNN article. “It’s the thing that’s really preventing us from being seen and taking flight.” Instead of having some idea of perfection in your head, focus on trying to be your best self. You can’t do everything.

According to Brown, ask yourself this: “What’s the greater risk? Letting go of what people think — or letting go of how I feel, what I believe and who I am?”

The 80/20 rule dates back to 1906 when economist Vilfredo Pareto used it to describe wealth distribution in his home country, Italy, saying that 80 percent of the country’s wealth was owned by 20 percent of the people. Today, the 80/20 rule is used to describe more than just wealth — in fact, some of the most productive people apply it to their professional lives too.

According to research, the 80/20 rule can be extremely helpful in reaching goals or crossing off things on your to-do lists. To use the 80/20 rule in helping you achieve more, focus on the most important tasks that will help you the most to grow and generate the most significant results to add value to your life.

In the end, the people who actually went to the gym gained 30 percent leaner muscles, however the people who simply performed mental exercises gained 13.5 percent leaner muscles. If people combine visualization with the actual act of doing something, the researchers concluded that they would be even more successful than simple doing one or the other. 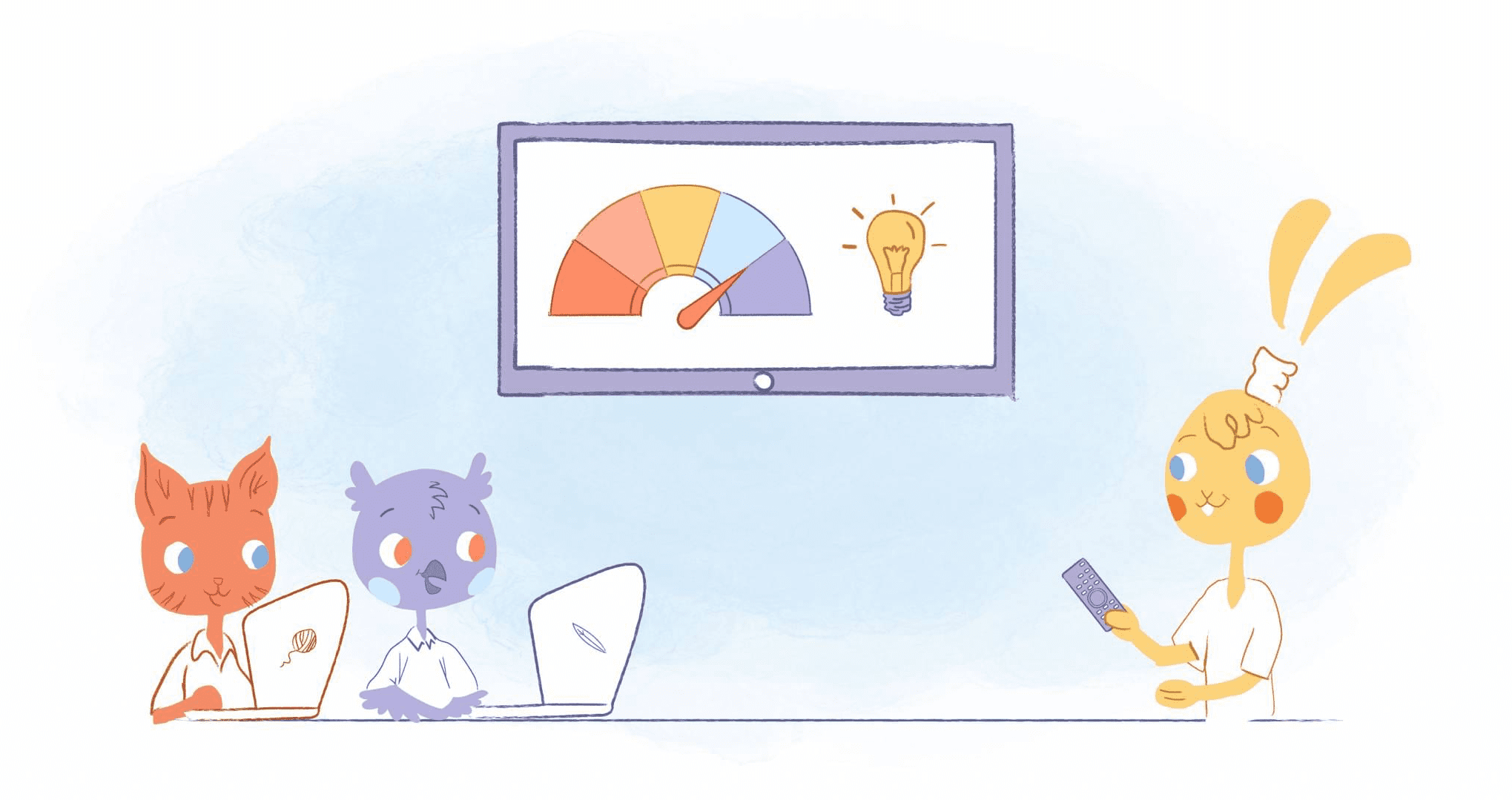 August 12, 2019 The Science Behind Procrastination and How You’ll Beat It Read More
March 21, 2018 5 Ways to Manage Your Morning and Get More Done Read More
December 10, 2019 How Should I Plan My Week to Be Productive? Read More
This website uses cookies to improve your experience. We'll assume you're ok with this, but you can opt-out if you wish.Accept Read More
Privacy & Cookies Policy