I guarantee that you’ve heard the old adage “the early bird catches the worm.” It’s been proven that there’s some truth to that. That catchy phrase may be why the most successful people in the world wake-up incredibly early.

The reason? Early risers are more productive. But, how early should you set your alarm?

I used to think that wasn’t a big deal. To me, six a.m. was plenty early. And there was no way I was getting out of bed at three or four a.m.

Over the years, however, I’ve noticed that there’s actually the perfect time to wake-up. The most productive time is 5:15 on the dot. For me, and some other impressive individuals, it’s the most productive hour for the following reasons.

“When it comes to business success, morning people hold the important cards,” says Christoph Randler, a biology professor at the University of Education in Heidelberg, Germany. “[T]hey tend to get better grades in school, which gets them into better colleges, which then leads to better job opportunities. Morning people also anticipate problems and try to minimize them. They’re proactive.”

That’s not to say that there aren’t benefits to being a Night Owl. In most cases, Night Owls are more creative, smarter, and have a better sense of humor. But, when it comes to ruling the world, Morning Larks are at the top.

“Morning people are very capable of understanding the value of chronotype diversity. Remember, we’re conscientious. This understanding probably originated far back in history, when groups comprising morning people, evening people, and various chronotypes in between would have been better able to watch for danger at all hours. Evening types may no longer serve as our midnight lookouts, but their intelligence, creativity, humor, and extroversion are huge potential benefits to the organization.”

My most productive time because it’s oh so quiet.

Personally, my favorite part of waking-up so early is that it’s quiet. Really quiet.

I’m the only person awake in my home. I don’t have clients calling and emailing hasn’t started yet. So, I take advantage of this quiet time to reflect, meditate, write, review my calendar, and make sure nothing urgent happen overnight.

The perfect time to exercise.

Exercising improves productivity because it increases blood flow to the brain. This sharpens your awareness, which makes you more alert and energetic.

Additionally, it improves your stamina, puts you in a better mood, and strengthens your immune system. In other words, when you feel good, you’re going to be ready to tackle the day — instead of laying in your sick bed.

Helps you find your muse.

There’s no shortage of early risers who credited their creativity and inspiration to the wee-hours of the morning. Some of the greatest works of art have been born in the early hours of the day. As Slate points out, this was out of necessity — they could only write, for example, before work.

However, Irish novelist and playwright Edna O’Brien has said that she prefers working in the morning, “because one is nearer to the unconscious, the source of inspiration.”

“The mind is newly cleansed but it’s also befuddled and you’re still just plain sleepy,” said novelist and essayist Nicholson Baker. “I found that I wrote differently then.”

We already know that fluctuations in productivity depend on your preferences. Some of us are ready to go first thing in the AM, Others may not hit their stride until much later in the day.

But, a study from Jens-Michael Potthast, an engineer at the Institute of Integrated Production in Hannover, Germany, discovered something pretty interesting.

Early risers are always ahead of everyone else. Think about it. We’re usually calm, collected, and accomplished, while everyone else is rushing and stressed.

It’s no secret why this is the case. While everyone slept in, we enjoyed a healthy breakfast, caught-up on emails, exercised, reviewed our calendars, and spent time with the family. That’s already a productive day. We also have the time to prepare and organize our days.

We’re not frazzled or stressed when it’s time to go to work. We’ve had plenty of time to know what needs to be done. And, we have a plan to accomplish that goal.

Simple tips for waking up earlier.

Not a morning person? You can change that by going to sleep earlier. For example, instead of midnight, try to hit the hay by nine or ten.

You should also decide your goals the night before. This gives you some motivation to wake-up earlier. My best advice is when the alarm goes off, don’t hit snooze.

If you’re groggy, exercise and hop in the shower. It gets your blood flowing and wake you up.

Are you an early riser? What tips do you have for becoming one? 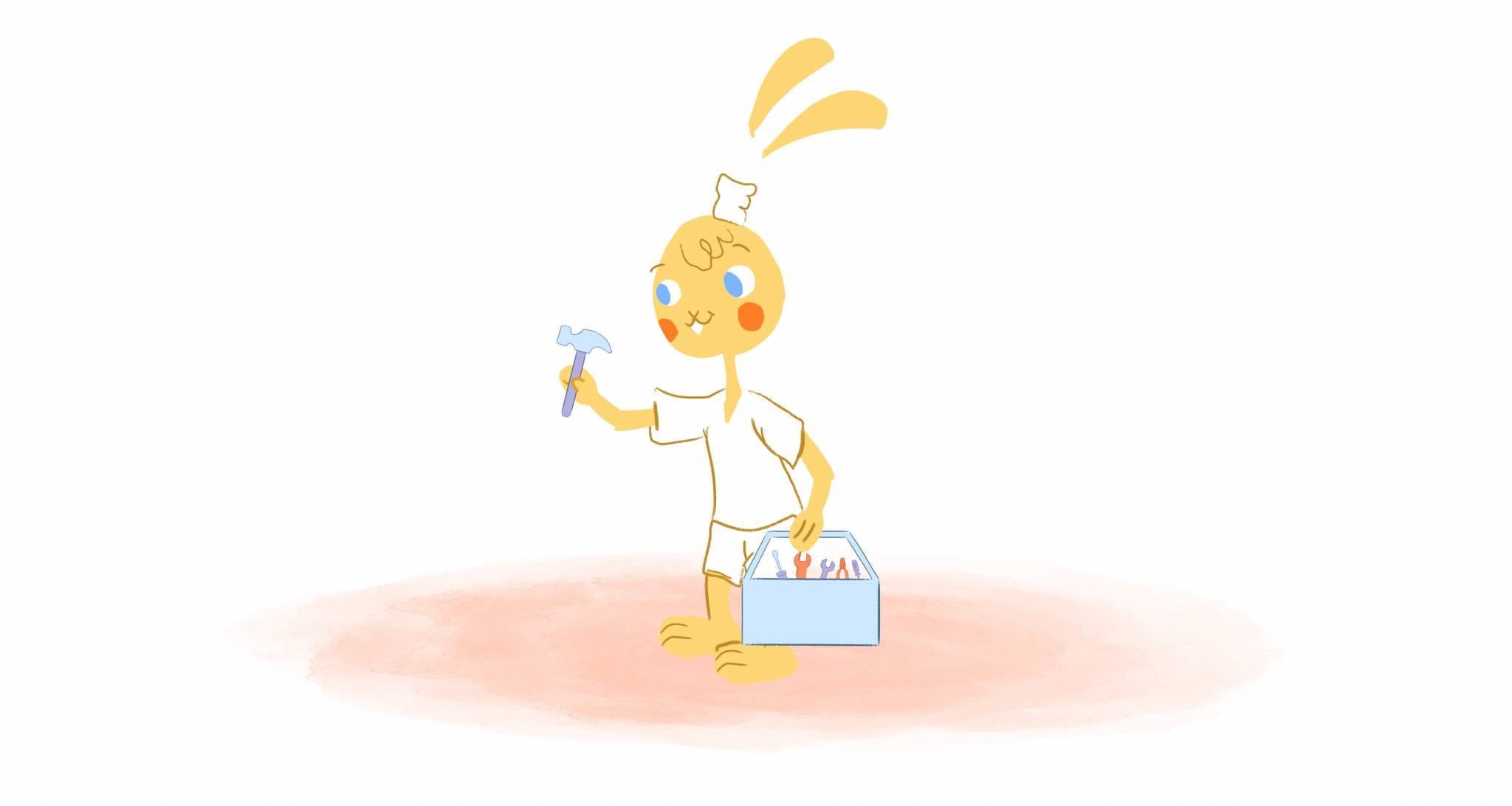 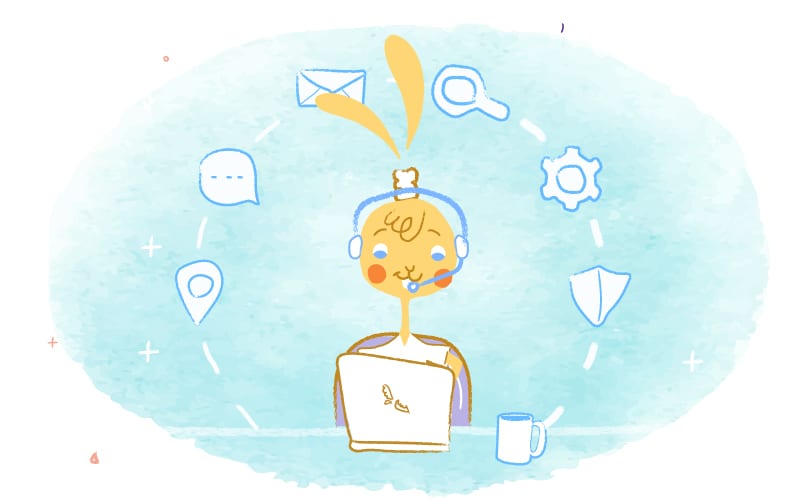 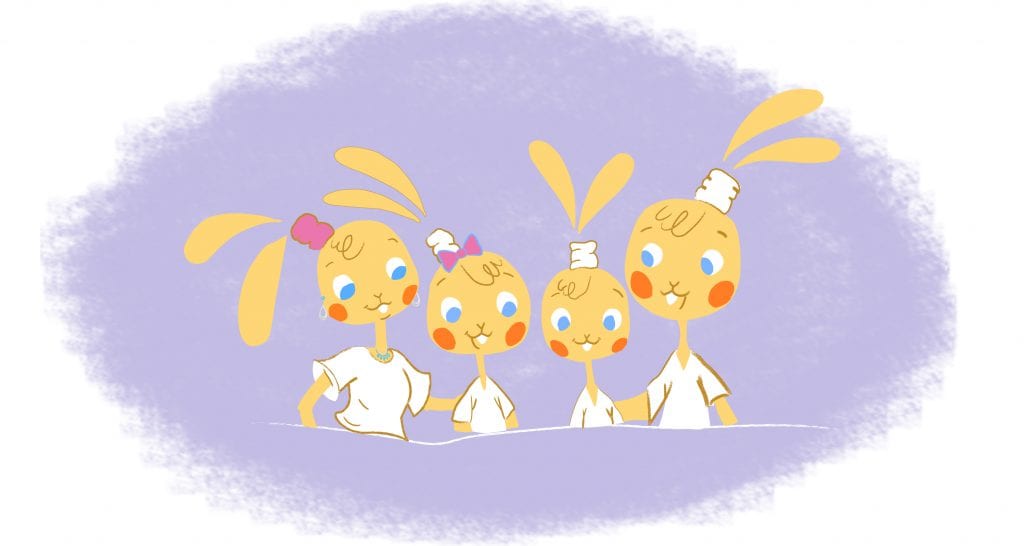