How to Avoid Wasting Time on People Who Don’t Respond 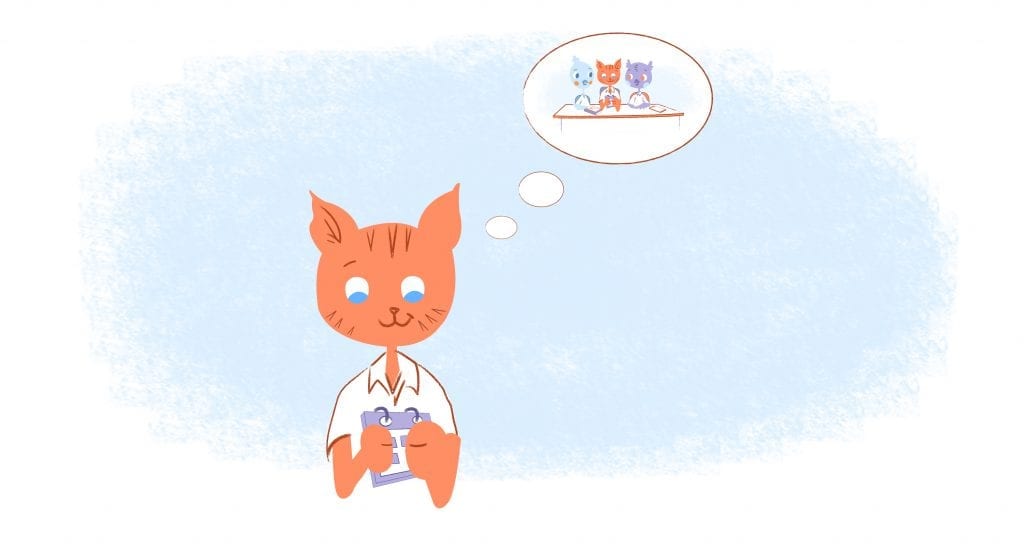 It’s a long held notion that words have power. For the most part it’s true. What other people say to us can have a big and lasting impact on our mood, work, or very lives.

But what about what they don’t say? Trying to call, text, or email someone who doesn’t answer can be frustrating to say the least. At the worst, it cuts into your productivity.

In the age when time is truly money everyone is trying to do less with more. So, how do you avoid wasting time on people who don’t respond to you?

Give Them the Benefit of the Doubt the First Time

It’s possible the person who hasn’t responded to you truly was overwhelmed and busy. Or, maybe they had a family emergency or some other such tragic event that prevented an answer. After all, these things do happen.

You could try to give them the benefit of the doubt the first time they don’t respond to you. Try sending another message to see if it yields a better result. If that doesn’t work, then try one of the other tactics below.

Ask Others How They Want to Communicate

To avoid wasting time on people who don’t respond, ask how they want to communicate right off the bat. Sometimes that can make all the difference in how or if you get a response.

As an example, many people prefer texts or emails to phone calls. Texts and emails are less time intrusive and allow a response when it is convenient.

An additional way to avoid wasting time on people who don’t respond is to always provide a deadline. By giving them a cutoff you no longer have to check and recheck for responses to your messages.

You will only have to look for a response one time right before the cutoff period. If they still haven’t answered you will know they don’t plan to. This type of action can relieve you of stress because everything is now in their hands.

Put the Ball Back in Their Court

One way to avoid wasting time on people who don’t respond is to put the ball back in their court. When you’ve been patiently waiting for an answer, not getting any response is rude and disrespectful. Not only that, but there simply isn’t a good excuse for it.

When someone behaves this way with you it’s perfectly fine to put the ball back in their court. In other words, send a carefully worded message that you are done waiting on them.

You don’t have to use profanity or harsh statements. Instead, just tell them that your time is valuable and you need to move on to other clients, tasks, or whatever.

Tell Them They Are Wasting Your Time

Of course, another way to avoid wasting time on people who don’t respond is to tell them. That isn’t always easy, especially if you don’t like confrontations.

However, the direct approach can sometimes yield the best response. For instance, those who genuinely care may not realize they are taking advantage of you.

If they apologize, accept it and move on unless they continue to exploit your time in the future. Should that happen it may be time to cut your losses and have no further contact with them.

Quote Them an Insanely High Price

When you are dealing with a client or customer who isn’t responding well you have options. You can let them know things aren’t working out. Or, you can quote them an insanely high price.

Obviously you wouldn’t be avoiding wasting time on these people. However, should they decide to do business with you, at least you will be getting paid well for it.

It isn’t easy to stay calm and deal with people who don’t respond to you. But by using these tips you may eliminate stress and avoid wasting too much time on them. 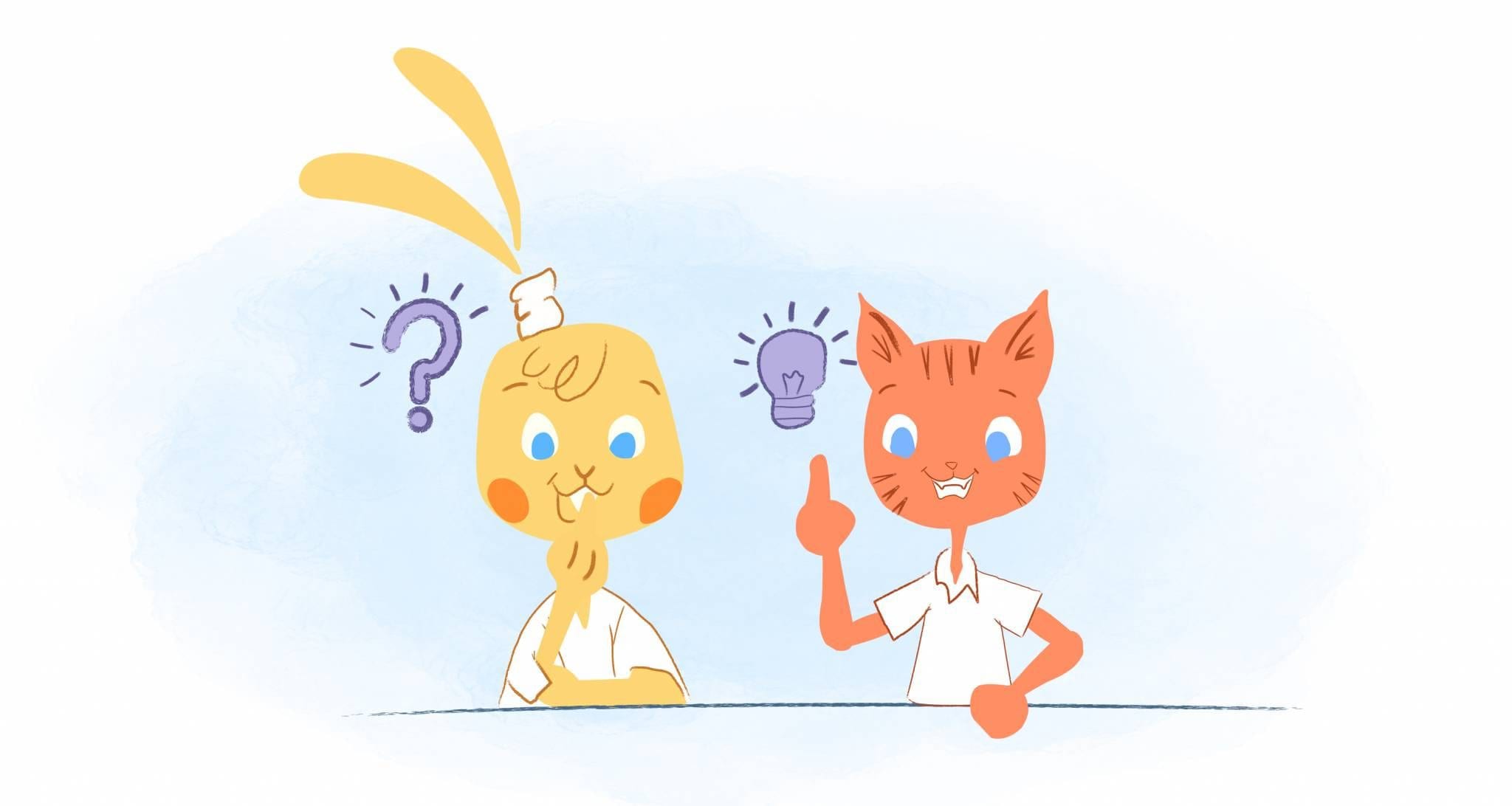 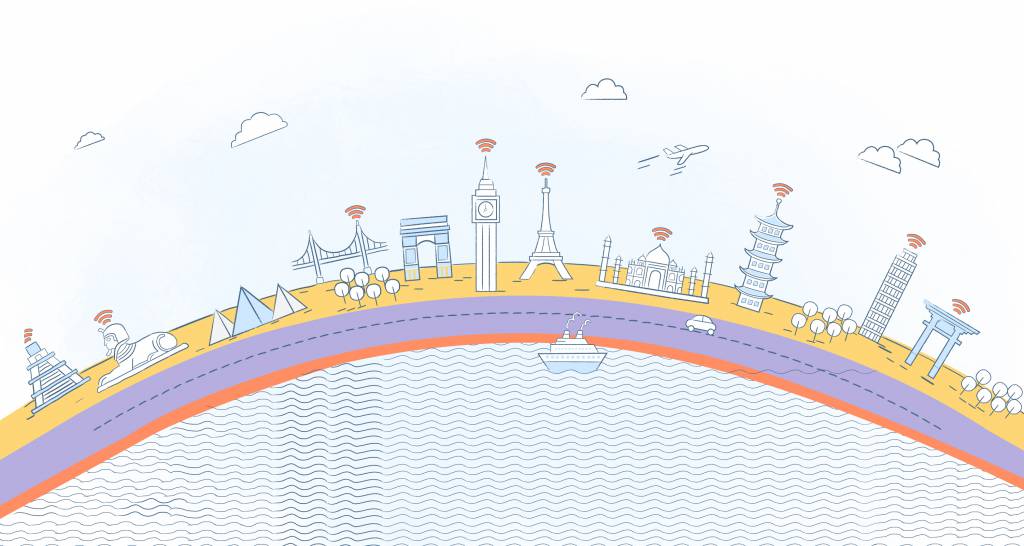 December 12, 2018 Has There Been a Proven Method to Stop Procrastination? Read More 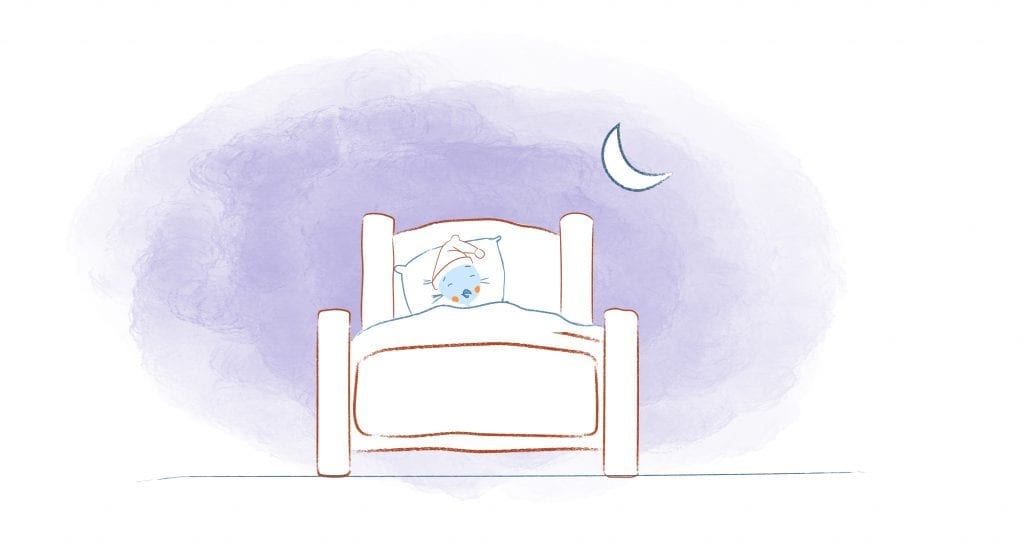 December 14, 2018 Are You Getting Enough Sleep? 9 Things That Happen When You Don’t Get Enough Sleep. Read More
This website uses cookies to improve your experience. We'll assume you're ok with this, but you can opt-out if you wish.Accept Read More
Privacy & Cookies Policy
necessary Always Enabled
non-necessary