Procrastination Means Managing Your Emotions, Not Your Time 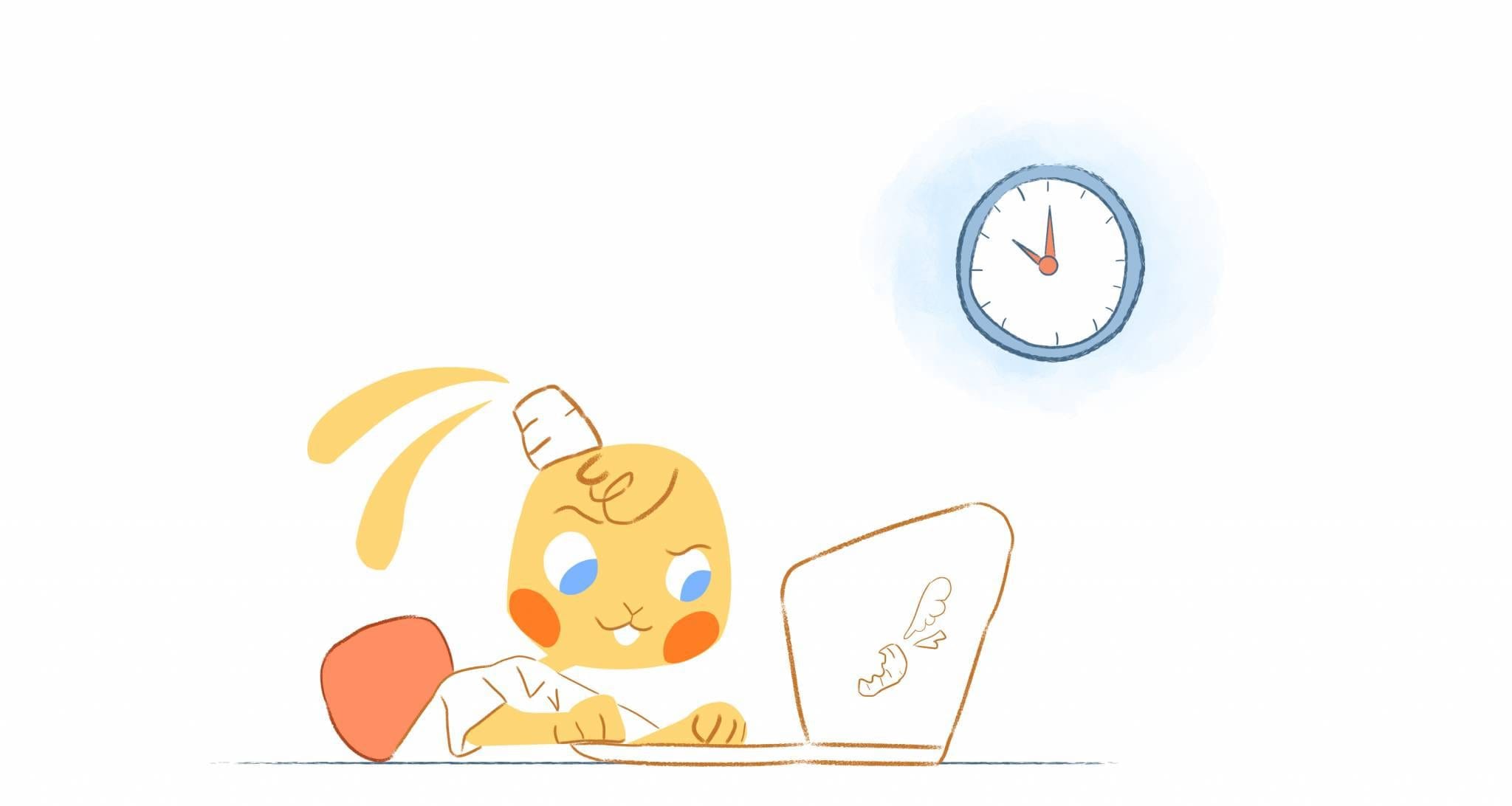 Procrastination is something that we’ve all had to overcome at one point or another. And, while it can have negative effects like missing deadlines and fracturing relationships, procrastination is often misunderstood.

There is a myth that says that delays are entirely your decision because you’re lazy. While sometimes, there are external factors that cause a stoppage. Let’s say that on your morning commute, and there was an accident that made you late to work. That might lead to you start your day later than planned.

Another study has shown that procrastination can be beneficial — is that a myth? The study says that when used the right way, procrastination can motivate you to get more done and remove unnecessary tasks. It may even help you make better decisions, stimulate creativity, and find insights on what’s most important. At other times, we procrastinate because the timing is off.

But, maybe you don’t feel like getting stuff done because there’s an underlying issue you need to address. Maybe you’re being burned out.

As Christian Jarret writes for the BBC, traditional thinking and even university counseling centers believe that procrastinators have a time management problem. “By this view,” says Jarret, “I haven’t fully appreciated how long my assignment is going to take, and I’m not paying enough attention to how much time I’m currently wasting on ‘cyberloafing.’” Continuing, Jarret explains, “With better scheduling and a better grip on time, so the logic goes, I will stop procrastinating and get on with my work.”

However, psychologists and recent research are finding that this isn’t correct. Instead, they believe “that procrastination is an issue with managing our emotions, not our time.” And, if that’s the case, then what can you do to overcome it?

Getting started should be your top strategy.

“Our research and lived experience shows very clearly that once we get started, we’re typically able to keep going,” professor and procrastination expert Tim Pychl told Jarret. “Getting started is everything.”

It’s true. As Max Plamer explains in a previous Calendar article, when you just get started, you can build momentum. According to Newton’s first law of motion, “a body at rest remains at rest, or if in motion, remains in motion at a constant velocity unless acted on by a net external force.” In short, taking that first step is vital. It makes the second step easier since you’re already moving.

There’s also the Zeigarnek Effect, which “states that the brain remembers incomplete tasks more than those we’ve done.” And, it’s also been found that working is much less painful than procrastinating.

That’s all well and good. But, how can you realistically get started on anything?

Max suggests that you first have a plan in place. Take going to the gym as an example. If you have a gym bag packed and waiting in your car, it will be more likely to go after work as opposed to going home and changing first.

He also recommends that you:

“Self-talk is your internal dialogue,” writes Kimberly Holland on Healthline. “It’s influenced by your subconscious mind, and it reveals your thoughts, beliefs, questions, and ideas.”

When you talk to yourself positively, you’ll have a more optimistic outlook and enjoy health benefits like less stress and better physical well-being. It can also help you conquer procrastination.

The reason is straight-forward. Sometimes we drag our feet on a project because we tell ourselves that it’s too difficult. Other times we convince ourselves that we lack the skills needed to complete a task.

So, if you find yourself in this situation, silence that inner critic. Tell yourself that you can and will make it work. Make the mental shift from “have to” to “want to.” And, focus on the parts of the task that you enjoy doing.

A study published in Personality and Individual Differences found that increased mindfulness reduces levels of procrastination. That’s not all that surprising.

Previous research has found that mindfulness can help you regulate your emotions. What’s more, mindfulness beings you back to the present and pivots your negative thoughts into more productive ones.

Most importantly, mindfulness makes you more aware of why you’re procrastinating. As Leo Babauta explains, “Once we know what’s happening, the fixes are (fairly) easy.” For example, if you’re dreading a hard task, then you could break it down into more manageable pieces so that you aren’t consumed with the overwhelming parts.

“The problem isn’t just being aware of what’s going on — it’s remembering to be aware,” adds Leo. “This remembering is what mindfulness is about. Too often, we forget to be aware.”

To help you remember, Leo recommends:

Align your to-do-lists with your values.

One way to achieve this is by prioritizing your lists so that they’re aligned to your goals and values. Doing so will keep you motivated and prevent you from getting overwhelmed.

What about the rest of the items on your list? Well, if they aren’t pushing you closer to living the life you want, then delegate or drop from your lists.

Take care of yourself.

As you know, neglecting your health and well-being is a huge mistake. When you aren’t getting enough sleep, eating a healthy diet, or exercising, you feel more like a sloth. You’re tired and don’t have the energy or stamina to get through the day. You’re immune system also gets jeopardized. And, you may struggle with mental health concerns like depression, stress, and anxiety.

In other words, when you don’t take care of yourself, it’s much easier to procrastinate because you’re just not up to it mentally or physically. To change that, swap out those unhealthy habits and replace them with healthier options.

I’d also add, that as an entrepreneur, you should also add a self-care routine to your calendar. I know that it’s challenging to step away from your business. But, you need time away to do the things you enjoy outside of work to make you happier and more energized.

Visualize your future self.

Finally, there was an interesting study conducted by Eve-Marie Blouin-Hudon, a student of Pychyl’s, that found that undergraduate students could reduce procrastination when visualizing their future selves. The reason? It was an activity that allowed them to have more empathy for their future-selves.

I’d also add that through visualization, you can draw a roadmap of what your final destination looks like. When you work on the visualization of your destination — you may feel pretty good. Completing things releases dopamine, and visualizing may help.

Thinking through your actions, and what you need to do also allows you to identify everything you need to do to cross that finish line. Could visualizing help you determine what roadblocks you’ll have to overcome? I don’t know — but it would be worth a try. 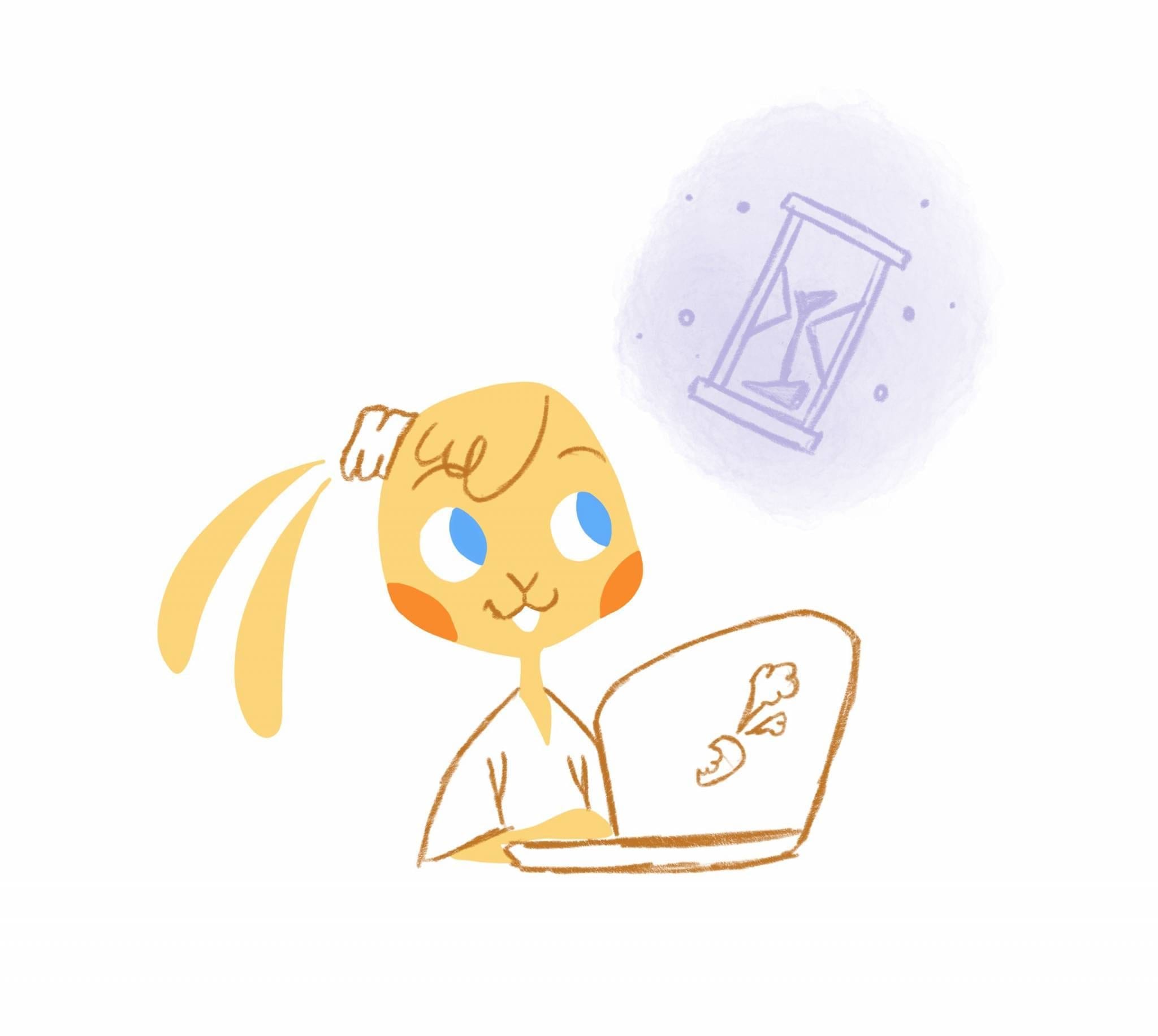 July 9, 2020 How to Structure Your Day When Working from Home Read More 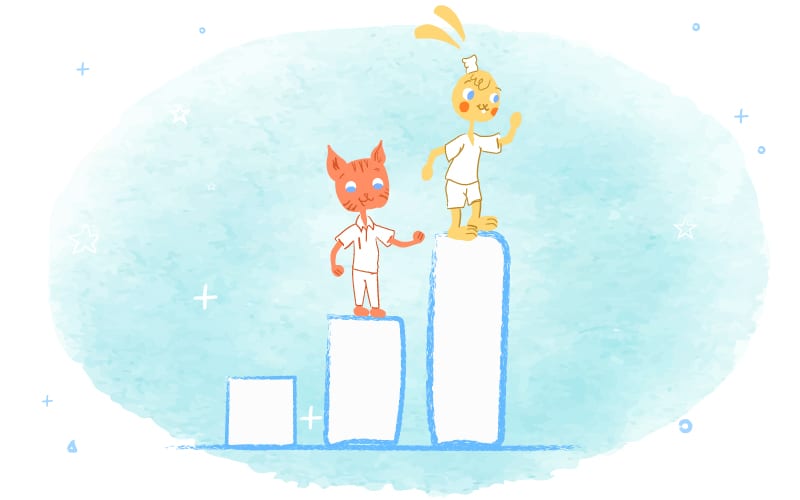 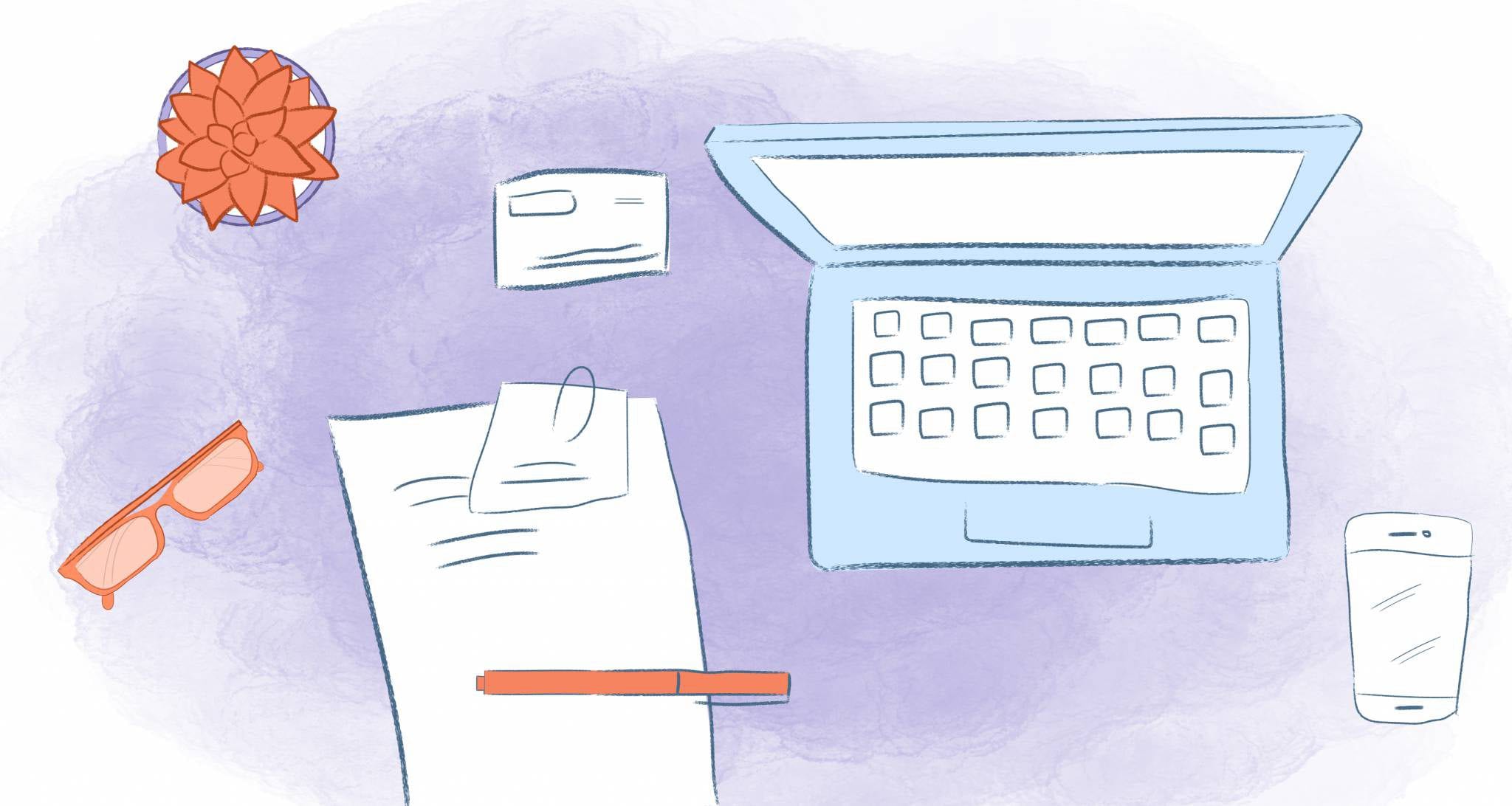