When starting a business, it probably makes the most sense to use a hierarchy when structuring your business. After all, it’s your idea, so you why shouldn’t you be running the show? There’s also evidence that hierarchies are preferred since it makes it easier for people to understand relationships within an organization and determine where they stand among their colleagues. Here are seven reasons your business doesn’t need a hierarchy.

A present, more and more organizations are opting to go with structures that are flatter and are more democratic. “There is a growing body of evidence that shows that organizations with flat structures outperform those with more traditional hierarchies in most situations,” writes Tim Kastelle, a professor of innovation at The University of Queensland Business School, in the Harvard Business Review. “There are sound business reasons for treating people with dignity, for providing autonomy, and for organizing among small teams rather than large hierarchies.”

Here are 7 reasons why your business doesn’t need a hierarchy.

Let’s be honest. Hierarchy is an age-old system. It was originally designed by the military and embraced by corporate America. While there was a time when the hierarchy was effective, it’s become obsolete in many ways. In today’s collaborative and interconnected world there are other ways to build your business above what the old system can bring you.

As a result of instant communication, endless access to free information and resources, and being able to organize and collaborate with others, there really isn’t a need for a strictly hierarchical structure. The decision-makers and (“thinkers”) are at all company levels nowadays. “Doers” are doers at every level. Thinkers and doers, act this way autonomously and automatically.

As IBM noted in a 2008 report entitled, “The new collaboration: enabling innovation, changing the workplace;”

“In the old way of thinking, employees make themselves valuable through what they know. But in the new way, people make themselves valuable by seeking opportunities to work with others and tapping into the expertise that others possess. In the old way, content is owned and protected. In the new way, content is developed through participation; it is fluid, contextual and leveraged to create opportunities through ongoing collaboration. In the old way, directories of people provide static contact information. In the new way, dynamic profiles reflect what people do, with whom and how well they do it.”

As a result, organizations are ditching hierarchy with structures that are more effective in today’s modern workplace. One example is holacracy. The definition of a holacracy is, is defined on holacracy.org as a “comprehensive practice for structuring, governing and running an organization that removes power from a management hierarchy and distributes it across clear roles, which can then be executed autonomously without a micromanaging boss.”

Companies like Zappos have adopted holacracy in order to create a more non-bureaucratic and flexible workplace.

Here’s another issue with hierarchies — they move way too slowly. No pivot ability.

Today, organization have to be able to adapt to rapidly changing market conditions — whether that be changing consumer tastes or economical factors. This means they need to be agile, flexible, and able to make decisions fast.

“Put simply, it can’t handle speed well,” Harvard professor John Kotter told Debbie Robins in The Huffington Post. “Rules and procedures that inevitably accompany hierarchies almost never change fast even if they are now irrelevant, overly burdensome, and the like.”

“And over time, it’s so easy for hierarchies to keep adding levels and rules, to keep making the walls of silos thicker, which slows everything down even more,” add Kotter.

Let’s say you’re an entry-level employee and have an amazing idea. Chances are that you won’t be able to share that idea with the owner. Instead, that idea has to work it’s way up to going through several managers. While these managers have the power to veto the idea, they don’t have the power to implement.

In other words, creative and innovative ideas are often rejected before they can even reach the top of the organization. No wonder Vanderbilt professor David A. Owens has dubbed this the “hierarchy of no.”

“Regardless of how much lip service is given to wanting new, fresh ideas,” author and associate professor of leadership and innovation at Oral Roberts University David Burkus writes, “people experience a subtle bias against creativity in uncertain situations.”

4. Everyone isn’t in the same boat.

“When you look at real organizations, having a clear hierarchy within your firm actually makes people turn on each other when they face an outside threat,” says Lindred Greer, a professor of organizational behavior at Stanford Graduate School of Business.

“The egalitarian teams were more focused on the group because they felt like ‘we’re in the same boat, we have a common fate,’” adds Lisanne van Bunderen of the University of Amsterdam. “They were able to work together, while the hierarchical team members felt a need to fend for themselves, likely at the expense of others.”

5. Hierarchies are just a game of “telephone.”

Remember the “telephone game” you used to play as a child? It was where you and your friends had passed on a word or phrase by whispering it to the person next to you. When that word or phrase reaches the last person it was probably completely different.

This happens in hierarchies frequently because for communication to go from the top of the to the bottom, it has must go through several managers. When it does reach the bottom, the message is vastly different than whe the original message was.

Quit playing the “telephone game” and make transparency a top priority for your organization.

As the largest age demographic, you can’t ignore this group. If so, you’re missing out on arguably the best talent out there. It’s no secret that Millennials have been wanting to end hierarchies ever since they came into their own. Millennials want the chance to make a difference and have their voices heard. They also demand more choice and control in where and how they work. Thanks to the emergence of technology, this has become possible.

For example, we have entire teams for Calendar in different states in the U.S. and in different countries. They’re all working remote. This means that all of us can work whenever and wherever they like. I’ve found that they’re more engaged and productive. This seems to also be reducing my expenses — since I don’t require a large office space.

7. Hierarchies can lead to distrust.

All decision-making and power being held by a select few in a hierarchy cause distrust. Why? Do one or two decision-makers mean the big boss doesn’t trust you, nor masses? Usually, yes. Ironfisted decision-makers lead to micromanagement in order to eliminate unnecessary risks. Eventually, employees feel demoralized and unable to make decisions. The employee then waits for the “higher-power-boss” to make the decisions — lowering productivity.

With the slow demise of hierarchies, research has found that autonomy increased job satisfaction, boosted productivity, and reduced turnover.

Take a few moments to consider if it’s time to get rid of the hierarchies in your business. It may be the best decision that you make this year. Look at the companies, such as Zappos, and others who have empowered their employees and catapulted their business productivity — merely by dropping hierarchy and giving power to the masses. 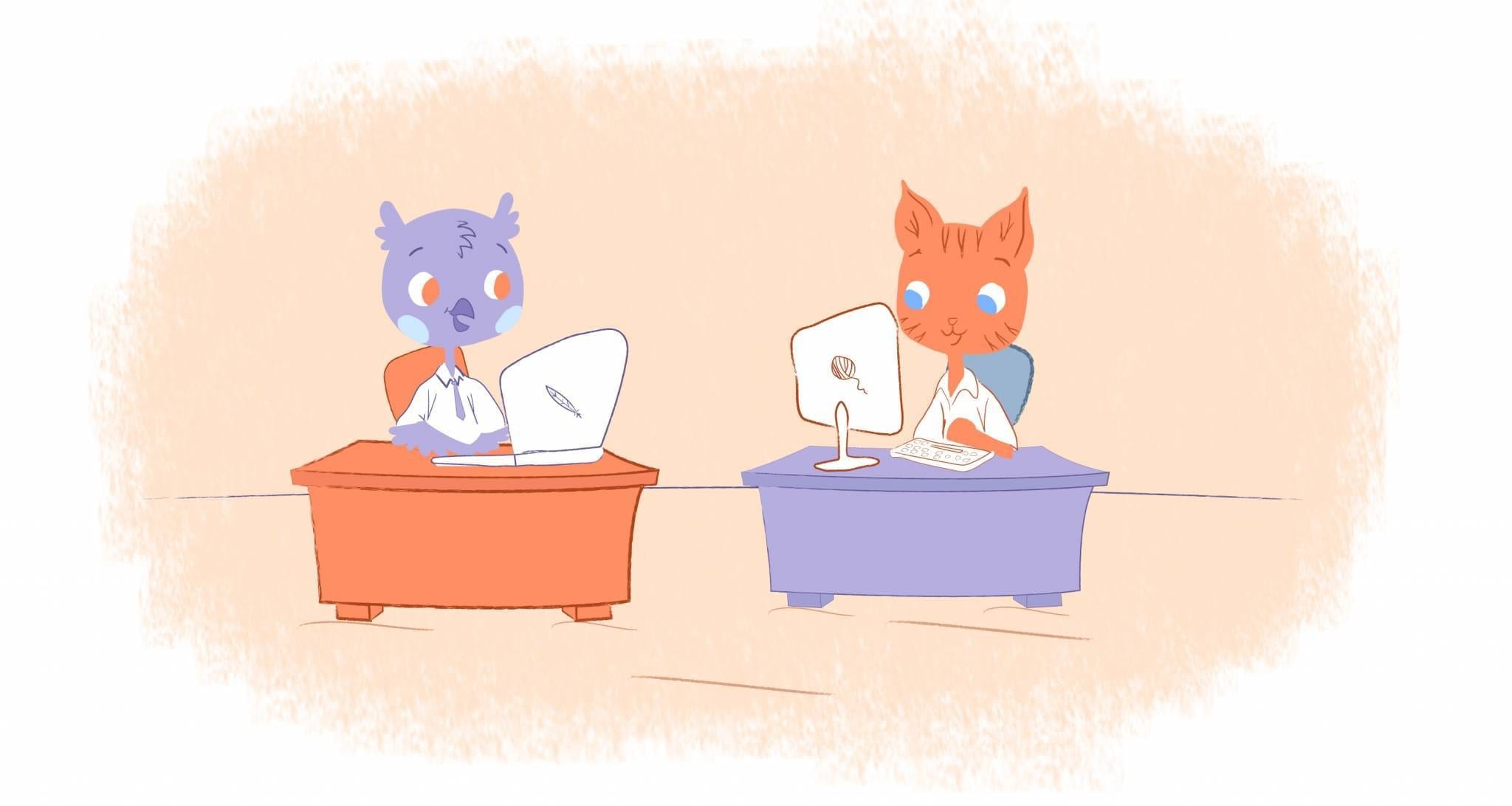 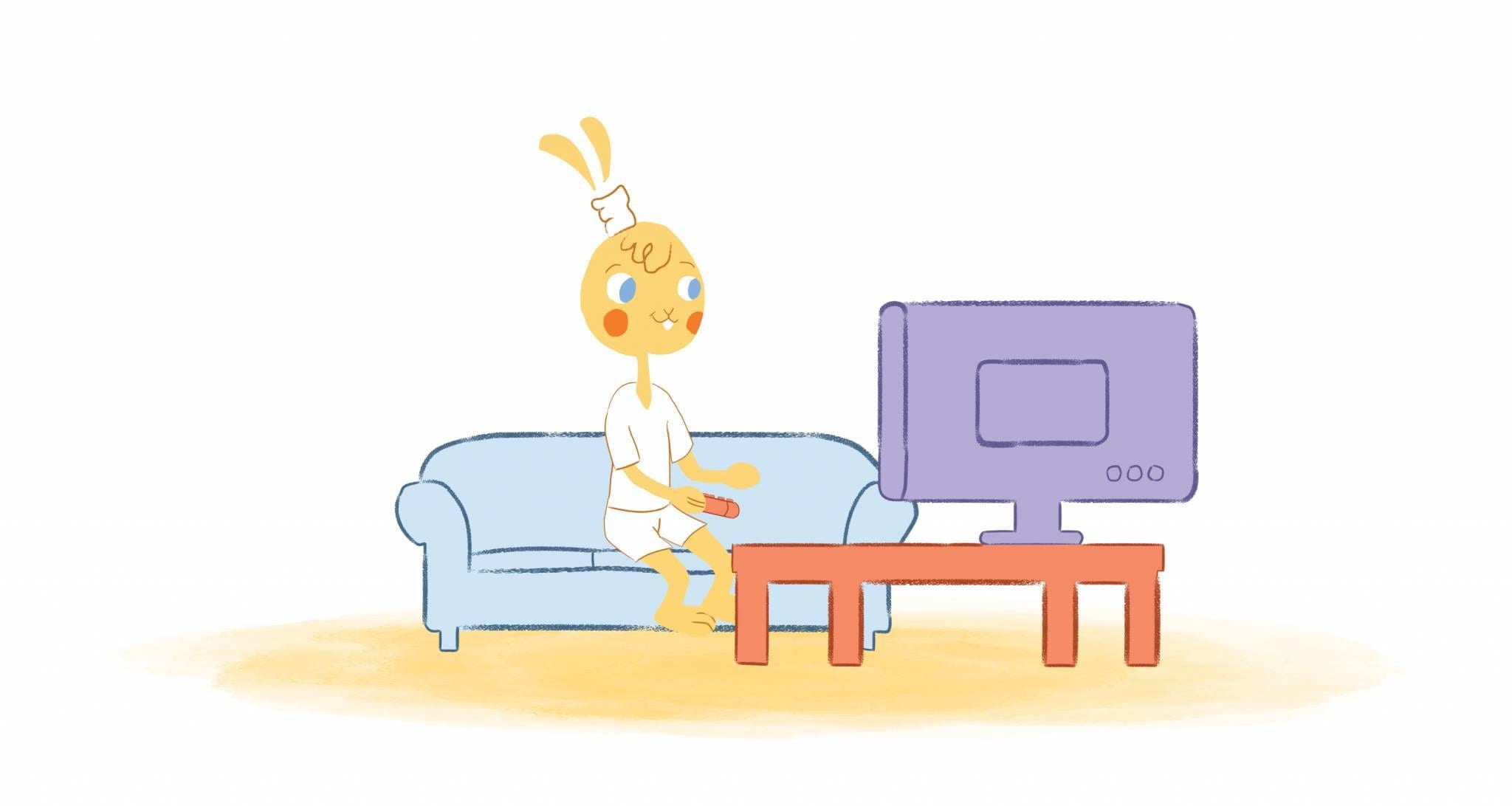 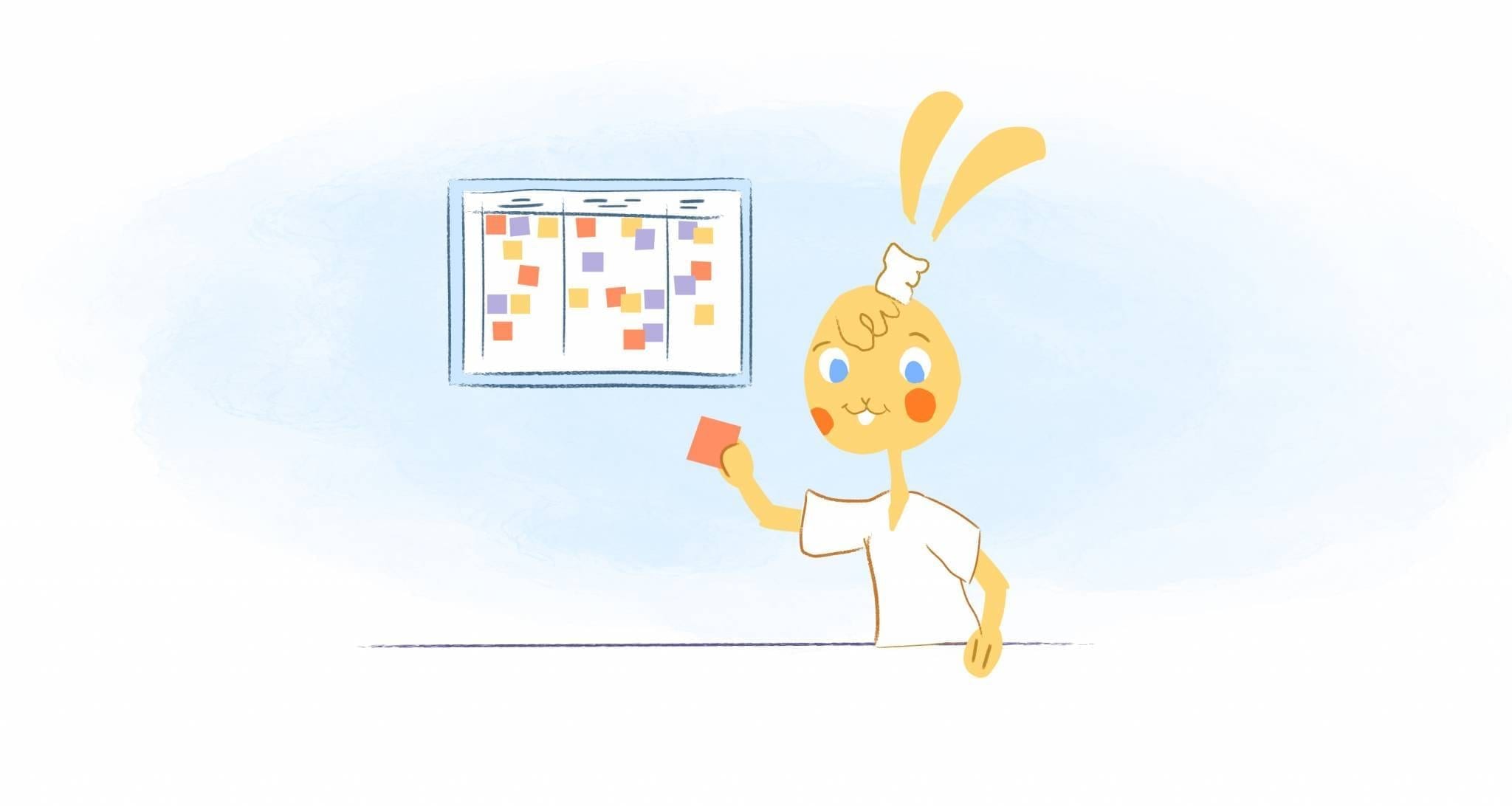 July 21, 2020 6 Tips to Get Your Whole Team Using an Online Calendar Read More
This website uses cookies to improve your experience. We'll assume you're ok with this, but you can opt-out if you wish.Accept Read More
Privacy & Cookies Policy
necessary Always Enabled
non-necessary