The 6 Reasons Most Miscommunications Occur 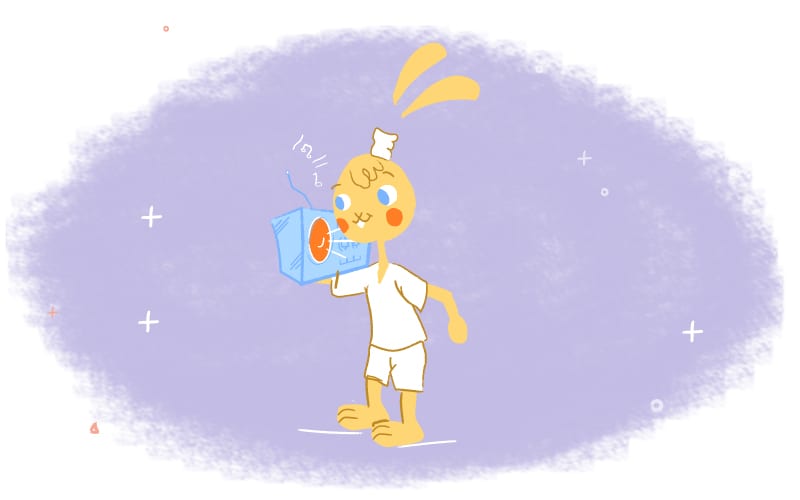 Miscommunications happen frequently with most everyone I know. Technology has allowed us to communicate faster but not necessarily better. While some miscommunication is merely annoying, it’s those awful miscommunications that occur at the most inopportune moments that put unnecessary stress on us all, creating conflict and can be a disrupting influence in relationships.

While some of the root causes for miscommunication seem obvious, I’ve found others by being on the receiving end or being when I’m the guilty party. From my own experiences, here are six reasons why I believe most miscommunication occurs:

I’ve been on both sides of this miscommunication link and it can be confusing for all parties involved. Writing or verbalizing what we think can be challenging, especially when we’re rushing. We may be delegating while in the midst of a business trip or trying to multiple task when we shouldn’t.

My team suffers a lot from this because of me. I delegate a task and expect them to know what’s going on in my brain. Well… that’s not the case and will never be.

Learn to let others know everything you’re thinking, even if it’s not all the way thought out so that together you can come up with the best possible outcome. I also like to verbalize my instructions as well as write them down in a recap so others know exactly what I mean. This over the years has helped me to sound a lot less like a jerk.

2.You are saying too much and complicating the communication. This leads to more and more miscommunications.

You are the only one of you. Not everybody is going to be able to do things as fast or as perfect as you. I had to learn this the hard way with my first business partnership. I would word dump things that didn’t need to be said. This cause a lot of miscommunication and ultimately ended our working arrangement..

I especially see this with the creative types because they have a tendency to use a lot of words that ends up complicating their messages. This can be just as confusing because the main point tends to get lost in the sea of words and explanations. In this case, write down what you want to say and then start trimming it back until you can create as simple a message without losing the primary idea. You most likely don’t need adjectives or exclamatory phrases to get your point across.

3.You are using poor grammar.

While it may seem more annoying than confusing, poor grammar can dramatically change the meaning of what you are trying to say. Even a misplaced comma can alter the entire context for someone who is reading it.

In this case, you need to bookmark a grammar page and start studying how to use certain punctuation and phrasing to help you clearly communicate. It just takes practice!

If you’re still bad after this, have someone proofread everything you put out. I personally do this and it’s improved my writing and communication greatly.

4.You overthink what you are reading or writing.

In either case, it’s important not to overthink your communications. This overthinking can involve your own perceptions that may be the polar opposite of the other person involved in the communication. This leads to different opinions of what the content of a message says and means.

For example, if we are already in a bad mood, we may read something the wrong way that the other person never intended. While the person writing the message can’t necessarily control the reaction of the receiver, you can make a concerted effort to take any emotion out of a communication and keep a professional tone to all business communications.

I personally always say “you can say anything to anyone, but how you say it will dictate if you get a positive or negative reaction.”

5.You are using texting shortcuts and emojis as replacements to part of what you are saying.

While I’ve used these myself in certain situations, it is typically just a smiley face to let the person on the other end know I’m pleased with their message. However, when I start seeing texting shortcuts and emojis I’m not familiar with, I don’t know how to take what the person is saying and I certainly don’t have time to go look up their cutesy emoji.

I was angry early one day with an employee. Later on in the day we had worked on a project. I thought everything had settled down and was okay. This was until she sent me a text with a string of emoji’s of a baby, baby bottle, a hospital and a pink bow. I thought, “Oh, so the little snot is calling me a baby! She surely should know it was not wise to call the boss a baby!” Later that evening in another work conversation over the phone someone told me how happy that employee had been because she had just found out that day about my new baby daughter. My temper had been wound-up, and I had damn-near fired her over a miscommunication where she was being sweet.

You should probably avoid using these types of communication tools unless it’s with your best buddies. Stick to professional language because you can’t assume everyone knows what all these new acronyms and emojis mean.

6.You make too many assumptions.

There are those times when people don’t really listen because they think they already know what the person is going to say or they are just busy preparing their own answer. The same idea applies when making assumptions on what you think a person means in their email or text message without actually really reading it for context. It could be that you are tired, emotional, or distracted, or the messages could be coming from someone at work that you don’t necessarily like.

Slow down and read a message more than once while clearing out your assumptions. Focus, reflect, and then read it again before you draw conclusions. And, if you are still not sure, ask questions to make sure you understood the message correctly. I find people with this skill, can be hidden leaders in my company.

Effective communication takes practice and I know haven’t perfected it yet. However, I keep these reasons for miscommunication in mind to remind me to take more care in how I read, write, and verbalize what I want from the communication I am sending out or receiving. Now if I become angry over something, I take a step back. I decide to give the person the benefit of the doubt. Next, I assume they mean the best in the writing and in text.

One morning I noticed an employee highlighting and deleting an entire email. I asked about it. He said that he and his girlfriend had had a big fight and she had sent him a mean email. I inquired, “What did it say?” He said, “I have no idea.” He then explained to me that if he reads some long scathing remarks he can’t forget what was said or get them out of his mind — so he simply doesn’t read it.

When he sees the person again, he feels no animosity because he doesn’t know what was said. Later in the day, in comes the girlfriend to the office. “Oh hon, I didn’t mean what I said, I hope you will forgive me.” “Of course,” he says. “You are the most forgiving person I know,” she says. He just smiled. I realized then that there are many types of miscommunications that occur — and not all of them are bad. 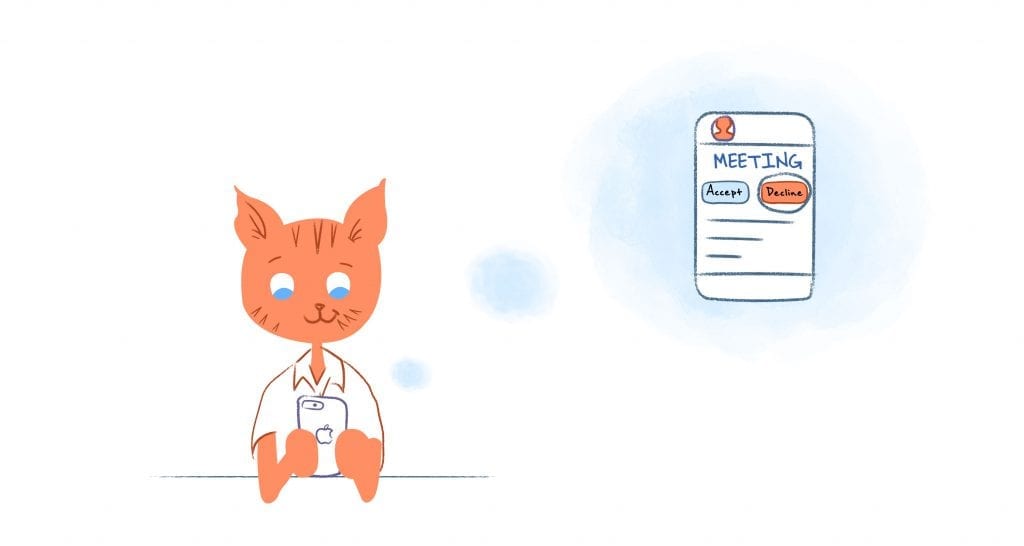 October 24, 2018 How to Consolidate Important Meetings to Get More Done Read More 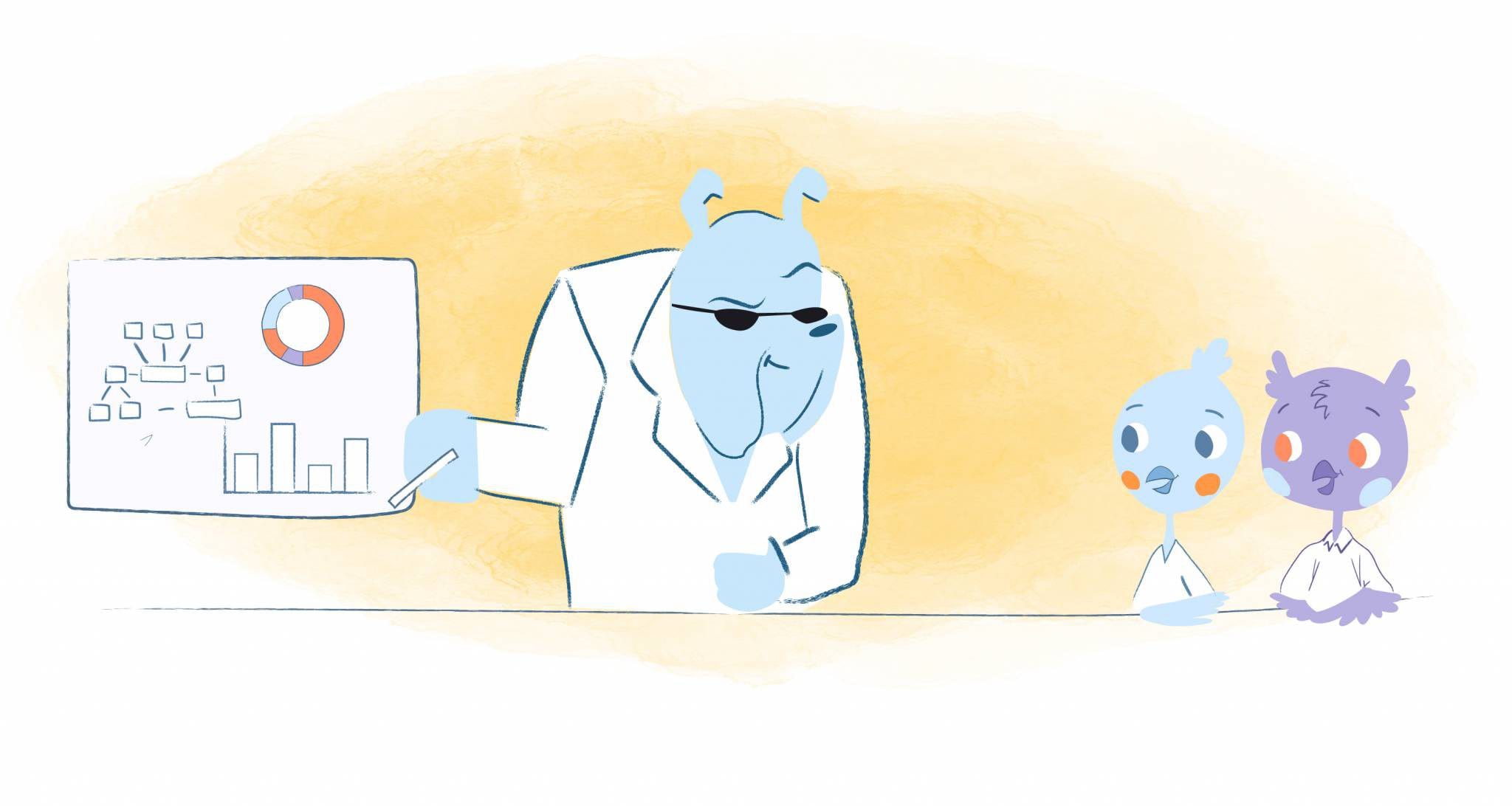 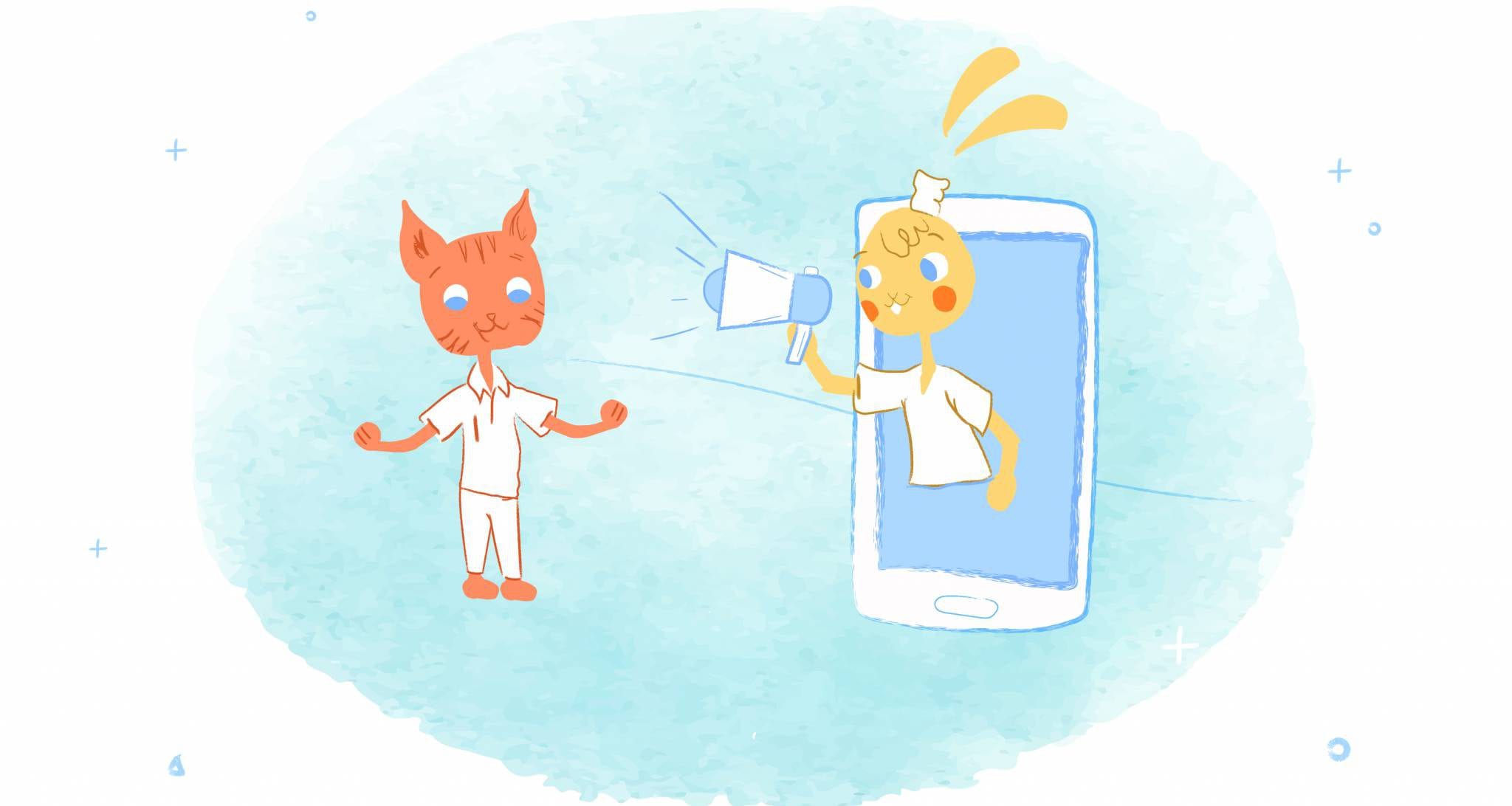 April 26, 2020 3 Things You Should Never Do in a Video Meeting Read More
This website uses cookies to improve your experience. We'll assume you're ok with this, but you can opt-out if you wish.Accept Read More
Privacy & Cookies Policy
necessary Always Enabled
non-necessary