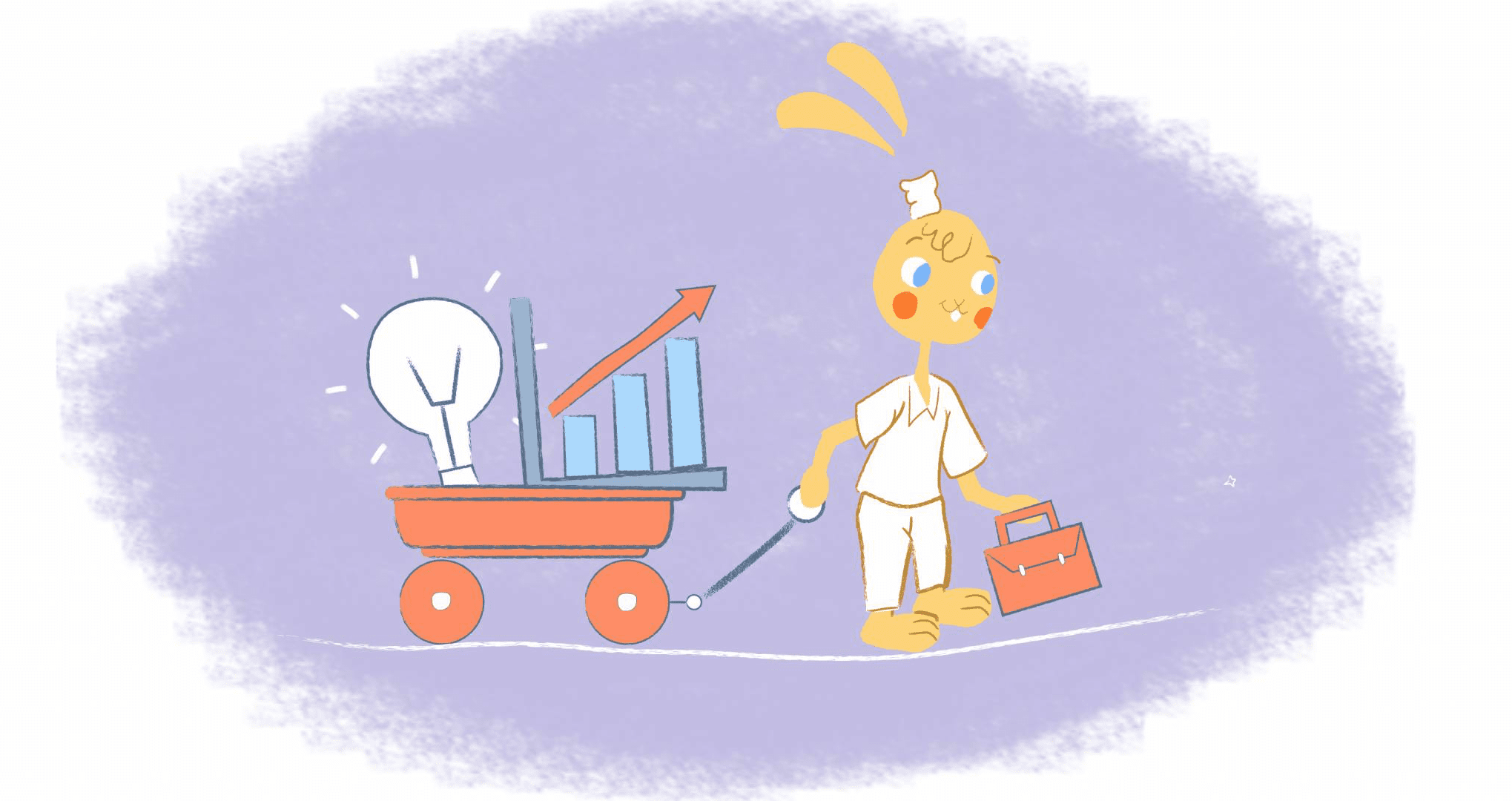 I’ve lived in Silicon Valley for quite some time. I’ve made my millions and bought and sold several different companies. What I’ve learned over the years, however, is that the most substantial companies I’ve built haven’t raised a penny. Because of this, I’d strongly encourage people to stop selling everything they own just to relocate to the Valley for a dream that most likely won’t work. Stop raising capital.

Instead of raising capital, aspiring entrepreneurs should take that money and invest it in their startup. This way, they can build it exactly the way it should be built. In other words, don’t worry about raising a ton of money. Grow something amazing, and the money will come to you. It may sound like a pipe dream, but this is practical advice from a fellow entrepreneur who’s lived the highs and lows.

I honestly believe that the biggest misconception about starting a business is that you need a lot of cash upfront. In reality, there are plenty of businesses you could launch with as little as $100. Sound too good to be true? Here’s a list of 75 ideas to convince you otherwise. On average, however, a majority (64 percent) of small business owners start with less than $10,000. That’s not an unreasonable amount of cash to obtain, 75 percent of entrepreneurs rely on their personal savings to get up and running.

Data from the Small Business Administration Office of Advocacy has slightly different figures, stating that 70 percent of entrepreneurs needed less than $25,000 in startup costs. They also found that 44 percent of these entrepreneurs started their businesses with less than $5,000. Again, because this isn’t much money, you may be able to tap your personal savings or ask friends or family to lend a hand. Even better, why not keep your current job and hustle on the side?

I completely understand that you want to chase your dreams and start your own business. You’re also probably done with working for someone else. But why not suck it up a bit longer, so you don’t have to raise any capital? For example, you could work on your business during the weekend. You’d still have money coming in to pay bills until you start earning an income through your side business. After all, you don’t want to be lumped in that 30 percent of entrepreneurs who don’t take a salary, right?

Making Time for Your Side Hustle

Making time for your side hustle isn’t going to be easy, but starting a business isn’t, either. If you don’t have the self-discipline and grit to maintain a business on the side, how can you expect to go all-in for your own venture?

It’s possible to make time for your side hustle if you:

It’s a Waste of Time

The economy is thriving, and VC funding in 2018 almost cracked $100 billion — that’s the highest since the dot-com era. So why would raising capital be a waste of time?

Eric Feng crunched the numbers and found that “from 2003 to 2011, an average of 157 new funds were raised each year. But from 2012 onward, that average rose to 223, or an impressive 42% increase.” Or, as Feng puts it succinctly, “more funds equals more active investors working at those funds.”

What Feng also discovered was that the recent growth in the number of funds raised has been from seed funds, not venture or growth funds. Since 2011, he noted, 60 percent of funds raised every year have been seed funds — while that number sat at less than 30 percent 10 years ago.

But even more troubling is that only a small percentage of businesses receive funding. Notice in this report, that while there are 600,000 new businesses started in the U.S. per year, only 3,500 VC deals are made annually. I don’t think we need to do any math to see that the chances of obtaining funding aren’t in your favor. And if you’re a woman or person of color, it’s even more challenging to receive funding.

Rather than spend your time mingling with investors to convince them that your business is going to be a success, interact with your customers. Remember, they’re the lifeblood of your business. Find out how you can improve your product or service so they’ll support it. You could even go so far as to seek their input on how to give your marketing strategy a tune-up.

A Lack of Focus Leads to a Lack of Success

“Seeking money at any stage of a business is time-consuming for the founder. An entrepreneur should expect it to take 50% of their time and 100% of their attention while engaged in this activity,” writes Barry Moltz. “Remember, this competes with time spent on sales, marketing, finance, and product development so expect these areas to suffer.”

Adds Moltz, “The problem with focusing on raising money is that it distracts the founder and their team from focusing on getting paying customers, which is what will ultimately fund the company in the long term. Plenty of capital for an early stage business does not guarantee the company will be successful. Only paying customers will do that.” Work smarter.

Considering that some entrepreneurs start with a list of 40 different potential investors, which would include a massive amount of research and planning, you can see how this can pull them away from what’s truly important. (If you’ve already forgotten, the goal is being laser-focused on building the best product possible and spending quality time interacting and engaging with your audience.)

First-time parents can testify how annoying and frustrating it is when people share their parenting advice. They may have the best of intentions, but ultimately, first-timers have the final say in how they raise their child. You don’t want people to give you their two cents on how to take care of your baby.

When you raise capital, investors are going to want board seats. They’re going to share their input, whether you asked for it or not. And sometimes this advice isn’t useful or helpful. It can even set your business back. Really think about this — you have the idea, you can do this idea you came up with in the first place. Others coming in and telling you to change your vision or they’ll withhold cash won’t help you move forward.

The next thing you know, the company you envisioned is a shell of itself.

What’s more, you may feel micromanaged and less creative because of these restraints. Eventually, your business is no longer your baby. It’s someone else’s.

Don’t get me wrong: VCs can be beneficial. They can provide you with cash to grow your business, validate your idea, and provide helpful advice and networking opportunities. But, at the end of the day, it’s not the VC who makes your business successful. It’s you and your idea — and how well you execute it.

You don’t always get the best advice from investors. To make matters worse, it’s expensive feedback at that. It’s not uncommon to see an attrition rate of up to 15 percent of capital raised. Don’t be shocked if this also includes provisions like stock options.

Also, as any seasoned entrepreneur will tell you, raising too much capital early can throw your valuation out of whack.  VentureBeat has explained this well: “Founders seeking a $600,000 investment for a startup whose pre-money value is $400,000; the post-money valuation is $1M, and the investors will own 60%, leaving insufficient equity for future investors, senior employees, and the founders themselves.”

Save your time and money to find mentors and coaches. Listen to your team and customers. Join a support organization dedicated to entrepreneurs. Obtain new skills or enhance your existing ones — particularly your leadership skills. Not only will be doing the tasks listed above to assist you in starting and growing your business — but there also aren’t any strings attached. That means you can follow through on your vision.

It’s tempting to raise capital for your startup, but the chances are high that you don’t need that cash when you are just starting. Again, it doesn’t take a small fortune to launch your startup — sometimes, it’s only a couple thousand.

Additionally, raising capital will cause you to lose focus on what matters: building an incredible product or service people want to support. That’s your priority, not wowing investors who aren’t going to give you the right advice, anyway — which will still cost you an arm and a leg. And don’t forget: They may demand you make changes to your business that don’t click with your morals, goals, or mission.

Most importantly, don’t get trapped in the fantasy that you have to pack everything up and relocate to Silicon Valley. There are perks — such as being around some of the most innovative minds in the world and the year-round temperate weather — but it’s also highly competitive and expensive.

I’d strongly recommend growing your business organically before chasing capital and the myth of Silicon Valley. You can start right from the comfort of your home — like 69 percent of your fellow entrepreneurs do. 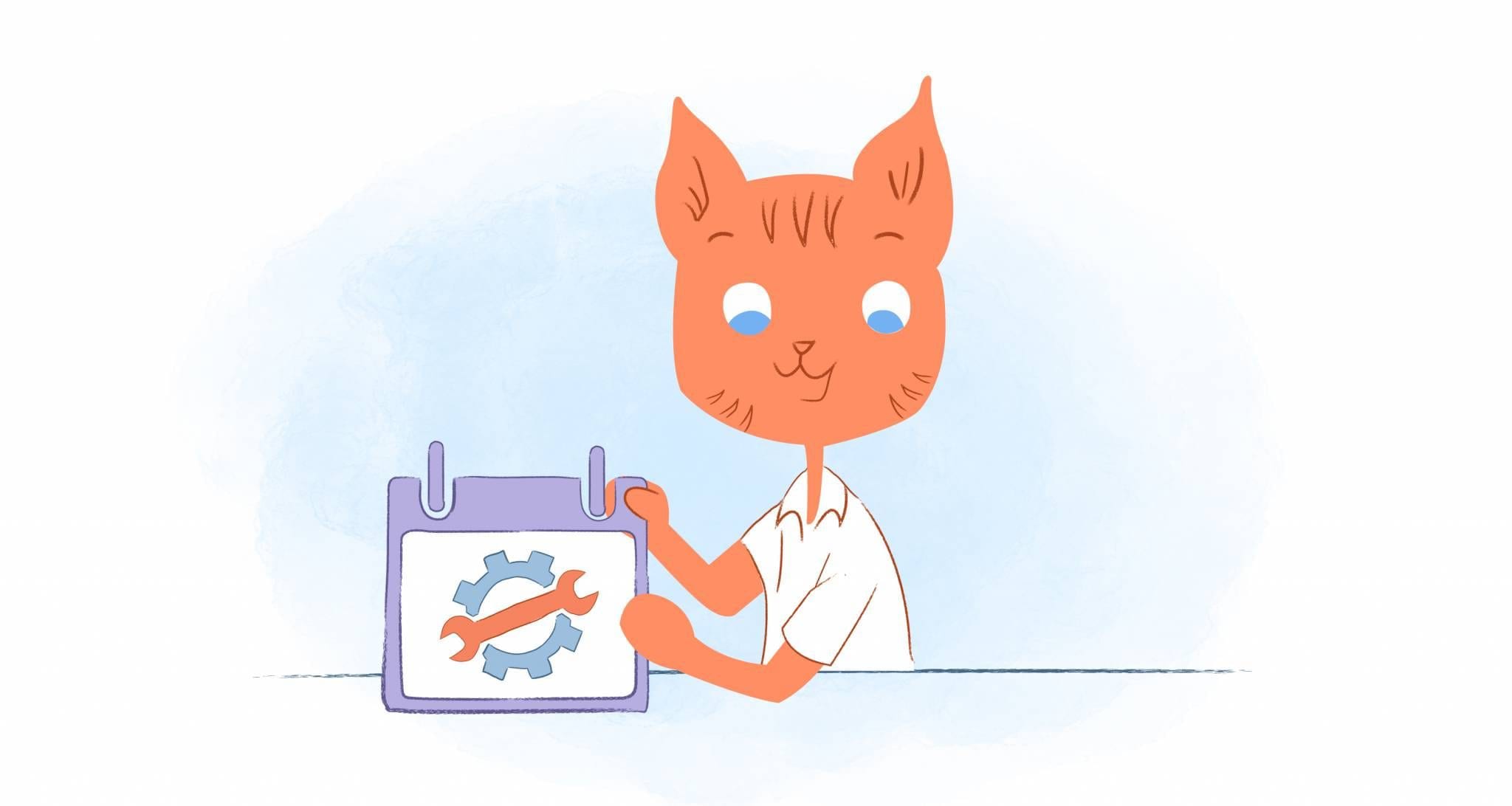 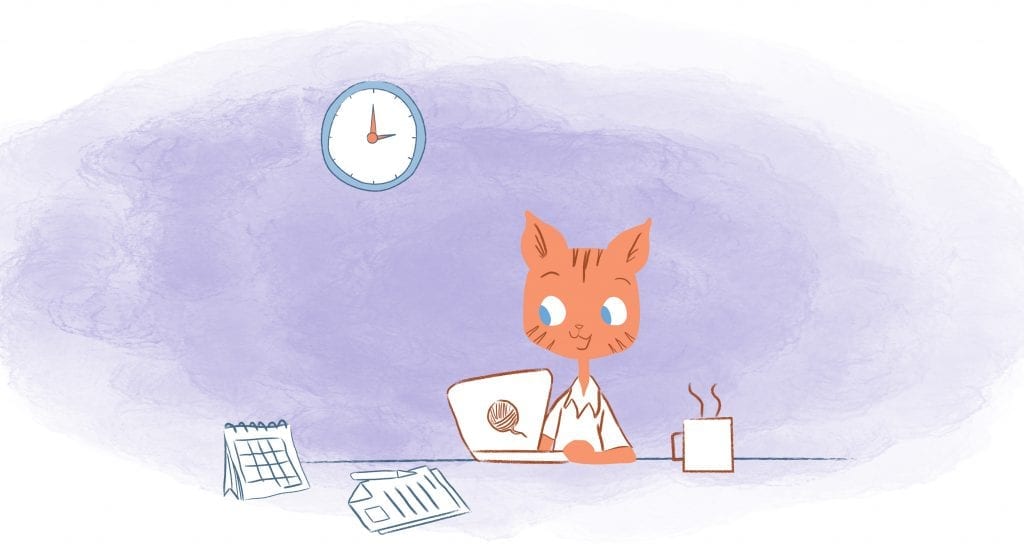 March 29, 2019 How to Become Self-Employed So You Can Leave The Job That You Hate Read More 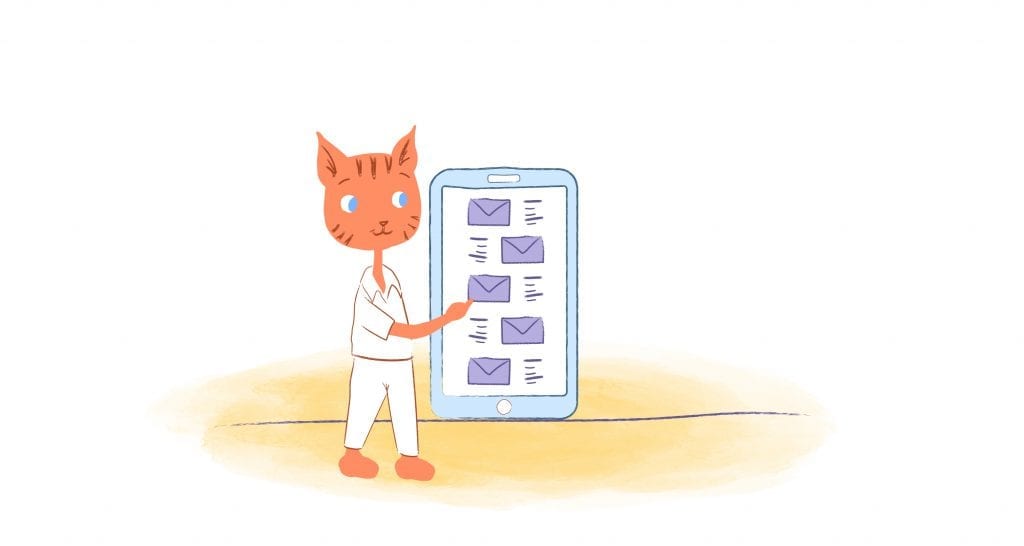