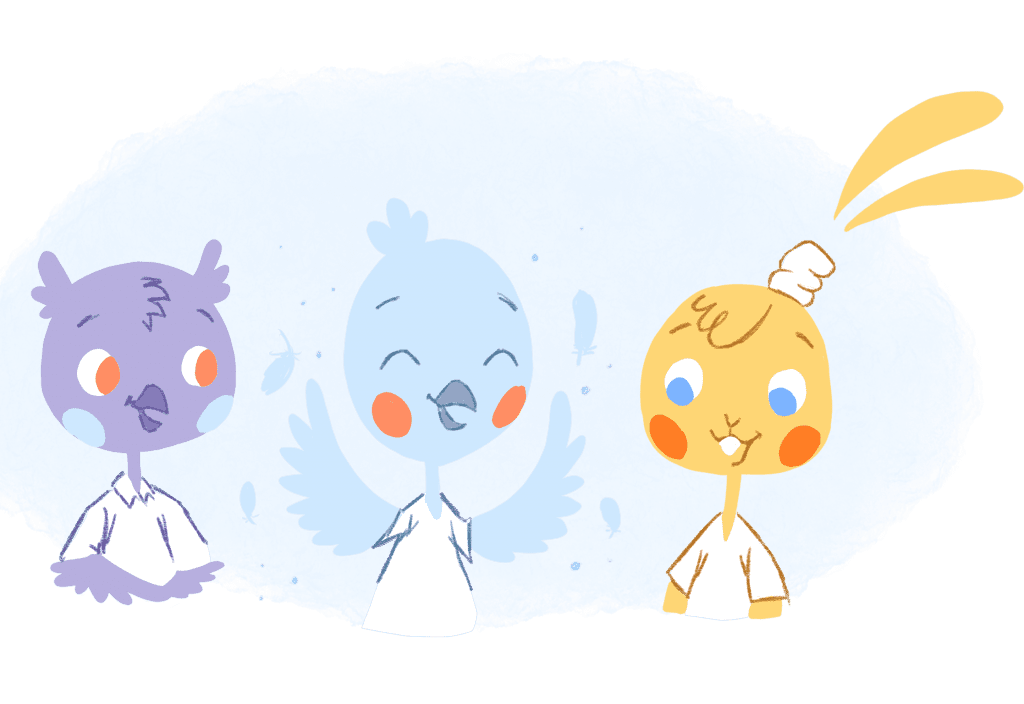 Make no mistake about it. Motivation will increase your productivity. What are the motivation secrets others have?

Think about how this effects you and effects your life. When you’re not feeling motivated, you’re not going to accomplish much. That’s because you don’t have the drive to get things done.

And, to put it lightly, that sucks.

Now you’re behind on your planned goals or a task, which means you’re going to get behind another and another. Eventually, everything starts to pile-up. With no end in sight, you become even less motivated.

That’s why the most productive people employ the following motivation secrets to guarantee that they’re always ahead of the game.

1. When plans are made, they anticipate obstacles.

Peter Gollwitzer, a professor of psychology at New York University, in New York City, conducted a study in 2009 that compared two groups of women who wanted to be more active. The groups were both provided information on how to live a healthy lifestyle.

However, the second group was also taught how to foresee obstacles by using if-then statements. For example, if they wanted to jog, but the weather is poor, then what will you do? The women would say, “if it’s snowing, then I’ll go to the gym and use the treadmill.”

Suffice it to say, the second group fared far better.

Gollwitzer concluded that those who plan for obstacles are more likely to follow through on projects. This is because they don’t have any excuses for completing the task at hand.

But, that was just scratching the surface. Ultimately, the legendary comic unveiled his unique calendar system that kept him motivated every day.

Jerry told Isaac to get a huge wall calendar “that has a whole year on one page and hang it on a prominent wall.” Then, go get a red magic maker.

He told Isaac that for each day he writes to to put a big red X over that day. “After a few days you’ll have a chain. Just keep at it and the chain will grow longer every day. You’ll like seeing that chain, especially when you get a few weeks under your belt. Your only job next is to not break the chain.”

Isaac says that this “works because it isn’t the one-shot pushes that get us where we want to go, it is the consistent daily action that builds extraordinary outcomes.” And, those daily actions build habits.

3. Live life from their calendars.

According to The Busy Person’s Guide to the Done List, by Janet Choi and Walter Chen of iDoneThis:

Why is this the case when so many people swear by to-do-lists?

For starters, tasks on your to-do-lists are distinguished between those that only take a couple of minutes and those will last hours. Additionally, they emphasize the urgent instead of the important. And, they can add unnecessary stress.

Because of these reasons, highly productive people don’t use to-dos. They live from their calendars instead.

“Use a calendar and schedule your entire day into 15-minute blocks,” says Jordan Harbinger, co-founder of The Art of Charm. “It sounds like a pain, but this will set you up in the 95th percentile as far as organization goes.”

Despite the myths, multitasking doesn’t make you more productive. In fact, it slows you down. This is because your brain is switching tasks and focus, which means it takes you longer to complete tasks.

In order to stay productive, you need to focus on thing at a time. Due’s Miranda Marquit uses the Pomodoro Technique to stay focused on one specific task at a time. This also boosts productivity since you’re dedicating your mental energy on one specific item.

As a perk, since you’re giving this one task 110 percent, chances are that there will be fewer mistakes. This means you won’t have to back and fix your errors, you can just move onto to something else.

5. Not controlled by technology.

“I was a Division I college athlete, and I grew up with five brothers and two sisters. I’ve always been a competitor. [But] I’ve learned that productivity should not be a competitive sport. You’re never going to win,” Cathy Engelbert, CEO of Deloitte, tells Fast Company.

“I am responsible for almost 80,000 people. I prioritize people over tasks. One Note allows me to put different tasks [involving] each of my executive-team members in a tab. That way when I talk to them, I can be more effective, because the five things I want to talk to them about [are right there].”

“If I looked at email and Twitter and texts [during the day], I don’t think I would ever give my full attention to anything. You cannot be insightful if you’re deluged with information.”

Engelbert adds, “We’re all drowning in data. We all need moments of recovery. For me, that includes not going right to my phone when I wake up in the morning. I got on a plane about six months ago, and I forgot my phone. For two days, I didn’t have my phone, and nobody died.”

Her final words of advice? “Technology should help you do your job, not control your job.”

Richard Branson, Bill Gates, and Sheryl Sandberg all carry a notebook around. The reason? They rely on pen and paper to keep track of and remember all of their thoughts and ideas.

“I can’t tell you where I’d be if I hadn’t had a pen on hand to write down my ideas as soon as they came to me,” Branson wrote in a blog post.

“You think you’ll remember, but you won’t, and you’ll forfeit all the thoughts that flood you after you’ve freed your mind from remembering the initial spark,” adds Drew Hanson.

For Sandberg, she uses a notebook as a kind of daily planner. She jots down her to-do lists. Once she’s accomplished those items, she rips the pages out of her notebook. It’s a simple way to stay motivated for staying on track.

7. They work backwards from the future.

Steve Jobs once asked, “If today was the last day of my life, would I want to do what I’m about to do today?”

“If too many days passed by with the answer being ‘no,’ he’d adjust his lifestyle until he hit a consistent yes,” explains HubSpot’s Scott Tousley. “This forced Steve to define long-term goals and stay motivated.”

This may sound drab, but the most productive people “think about the end of their lives,” which helps them define their legacy.

With this in mind, they then “work backwards to achieve those goals.”

“This touches on the psychological theories and models of motivation. If we’re driven by a purpose, we’re more likely to work extra hard,” says Tousley.

But, how does starting with your purpose keep you productive and motivated?

Starting with a purpose or “personal mission statement,” leads to the creation of long-term goals. Long-term goals lead to smaller goals, which create to-do-lists.

So, if you want to productive like Steve Job, define your purpose first and everything else will fall into place.

Really productive people, or RPPs as Marie Forleo calls them, are friends with time. In other words, “they don’t look at time as the enemy.”

If you do, you’ll end-up always struggling with productivity and motivation. And, this makes sense. Whenever you could something the “enemy” it’s only going to end-up being a source of pain.

Instead, make time your ally. You can start by ditching time-stealing habits like multitasking and procrastination. You can achieve this by practicing:

Want to know how Jack Dorsey juggles all of his obligations at Twitter and Square? He creates theme days. Here’s what Jack said about this in 2011:

How has that schedule help Jack work eight hours at both companies?

The first reason the schedule works is that it establishes a rhythm. You know what to expect every day because you’ve created a routine to keep you focused.

Secondly, it challenges you to complete tasks on certain deadlines. If you record a podcast every Tuesday like John Lee Dumas, then you know that you have the podcast prepared by that day.

Finally, it batches similar tasks together. This keeps you productive since it streamlines activity and eliminates distractions.

10. Bring optimism and fun back into the picture.

This may sound hokey, but research shows that the key to motivation is bringing optimism and fun.

“Our modern brains are still wired up for the ancient evolutionary purpose of surviving in a dangerous environment. Over a million years or so, we developed specialized neural structures that selectively tuned in to danger signals. The prospect of getting attacked necessarily outranked all other neurological priorities.”

And, unfortunately, we still go into that survival mode. Instead of thinking about the pleasurable and rewarding experience of conquering a task, we focus on anxiety and fear.

For example, you just started a new business. You’re probably dwelling more on the fear of failure instead of the excitement of improving your community.

The best way to overcome this? Create basic two-columned pros and cons list so you can notice that the joys outweigh any fears or anxieties. When you actually see the positive, you’ll get yourself out of the rut you’re headed into.

As Rick Steves has written, “Be fanatically positive and militantly optimistic. If something is not to your liking, change your liking.”

March 19, 2021 20 Hacks for the Best Sleep Ever Read More
July 8, 2019 15 Ways to Increase Your Freelancing Success Read More
May 4, 2018 3 Productivity Secrets to Getting So Much Done In One Day Read More
This website uses cookies to improve your experience. We'll assume you're ok with this, but you can opt-out if you wish.Accept Read More
Privacy & Cookies Policy