Silence is Golden: Science Says You Need Quiet Time to Get More Done

Close your eyes for a second. What do you hear? Birds chirping, cars zooming down your street, your kids playing outside?

“Silence is a true friend who never betrays.” — Confucius.

No matter how hard you’re tried to create a quiet and productive workplace, chances are there’s always some sort of noise filling your ears.

Generally, there are two types of everyday noise. The first is that excessive and continual noise, like living in a city and hearing sirens. The other are those little noises that distract us, such as co-workers having a conversation next to your desk.

Both can be annoying and disrupt our focus. That’s why, according to a 2012 study from the Journal of Consumer Research,“a moderate level of background noise enhances creativity.” For example, ambient noise generators like Noisli can be used to drown out those background noises so that you can remain focused.

Even certain types of music, like songs without lyrics, have been found by researchers to help escape distractions. What’s more, those who listen to music complete tasks faster and had better ideas.

While that’s all well and good, that kind of background noise isn’t going to drown out those playing flying over your home or the colleague who keeps talking your ear off. That’s why if you want to get more done, then you need to be in absolute silence.

In other words, silence can grow the brain.

At least that’s what researchers found in a 2013 study involving mice. The study, which was published in the journal Brain, Structure, and Function, compared the effects of ambient noise, white noise, pup calls, and silence on brains of the mice.

Initially, the researchers wanted to use silence as a control in the study, but after two hours of silence per day, they noticed the rodents led to the developed new cells in the hippocampus. This is a key region of the brain that’s associated with learning, memory, and emotion.

If this is the case, silence could be therapeutic for health conditions like depression and Alzheimer’s.

“Unnecessary noise is the most cruel absence of care that can be inflicted on sick or well.” wrote Florence Nightingale, the 19th century British nurse and social activist. Nightingale even argued that needless sounds could cause distress, sleep loss and alarm for recovering patients.

Turns out that Nightingale was on to something. Research has found that noise pollution can lead to high blood pressure and heart attacks. It can also damage our hearing and raise stress levels since it releases the stress hormone cortisol.

Silence, however, has been found to have the opposite effect.

A 2006 study published in the journal Heart found that two minutes of silence is more relaxing than listening to “relaxing” music.

Everyday our brains are bombarded with information, social media notifications, and reminders for events and to-dos. Simply put, living in the 21st Century is putting a huge strain on the prefrontal cortex of the brain. Since this part of the brain is involved in high-order thinking, decision-making, and problem-solving this should be a concern.

This eventually leads to the draining of our attentional resources. When this happens we get distracted more easily and become mentally fatigued. As result, it becomes more challenging to solve problems, develop new ideas, and focus.

The good news, according to attention restoration theory, the brain has the power to restore its finite cognitive resources. The catch? It’s only when we’re in environments of lower levels of sensory input. So, sitting quietly in your office or going for a walk outside are perfect ways for your brain to let down its sensory guard and recharge.

Silence allows us to tap into the brain’s default mode network.

The default mode network of the brain is activated when we daydream, visualize, or meditate. These times when we allow ourselves to just wander is what scientists call “self-generated cognition.”

When we daydream, for example, the brain becomes idle and disengaged from any external stimuli. This allows us to tap into our inner stream of thoughts, idea, emotions, and memories. As a result, we can become more creative, empathetic, and reflect on our current emotional or mental state.

Of course, to be able to engage this network we need to eliminate all outside distractions. And, as you probably guessed, that’s when turn to silence.

As an added perk, default mode activity can also help us think more deeply and creatively.

The perks of being alone.

Finally, we often work best in silence. And, the only real way to achieve that is by spending time alone.

Solitude has often been enjoyed by successful people like French mathematician and philosopher Blaise Pascal who once said, “All the unhappiness of men arises from one simple fact: that they cannot sit quietly in their chamber.” Derek Shivers, founder of CDBaby, also enjoys his solitude.

“It’s not that I hate people. The other best times in my life were with people. But it’s interesting how many highlights were just sitting in a room, in that wonderful creative flow. Free from the chatter of the world,” he wrote.

Amy Morin, a psychotherapist and the author of “13 Things Mentally Strong Parents Don’t Do,” writes in Forbes that spending time alone is beneficial because:

Ways to get more quiet time.

Sure. If you want to get more done, then you need to enjoy the silence every now and then. But, how is that possible when you have constant work emails, coworkers you won’t leave you alone, and kids that just want go outside and play?

Here’s where you can start.

November 16, 2018 6 Time Management Myths That Are Causing You To Fail (And How to Beat Them) Read More
January 30, 2020 How to Kick Yourself Out of a Slump Read More 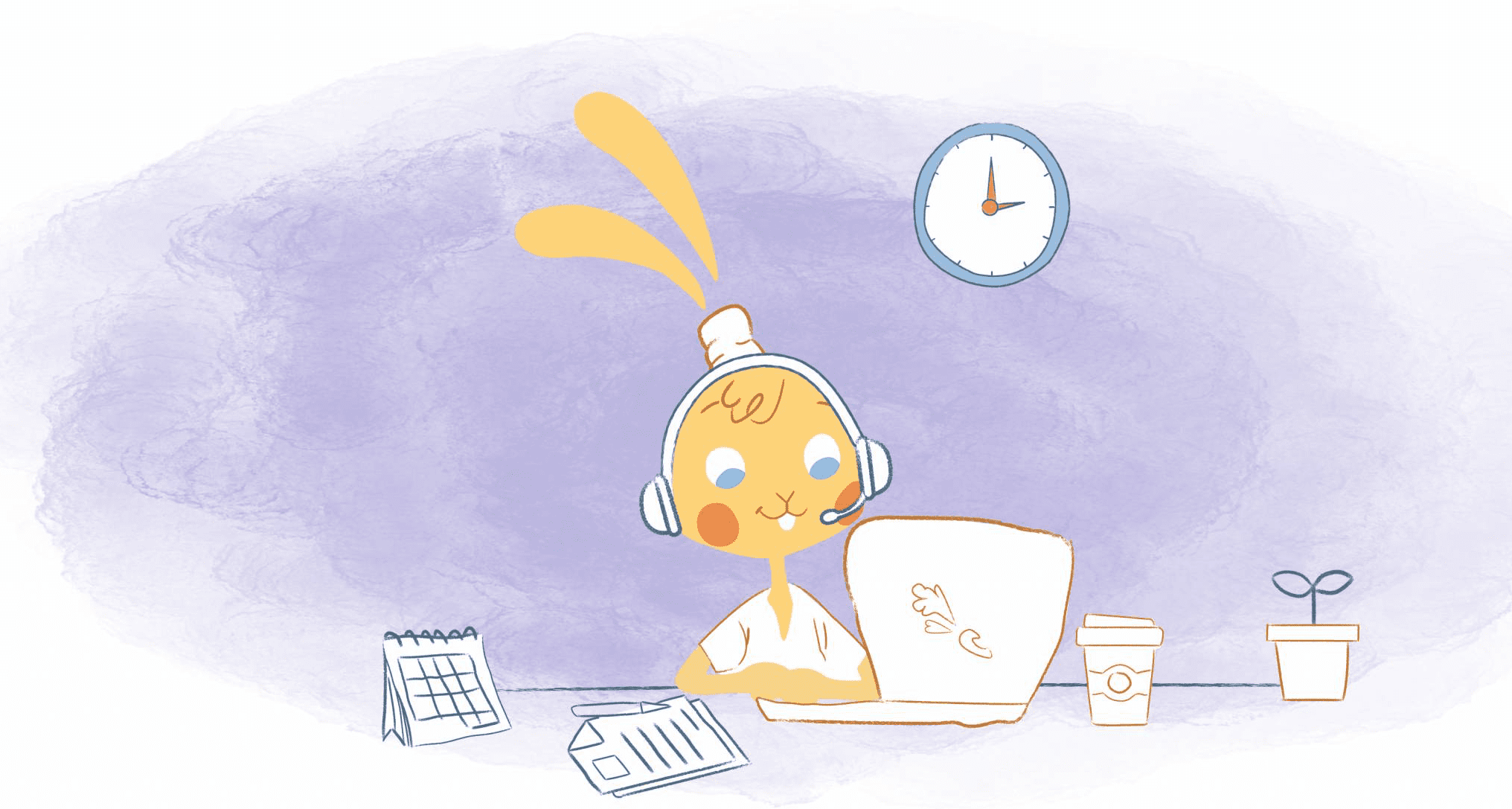