The Best Way To Schedule To Be Most Productive? 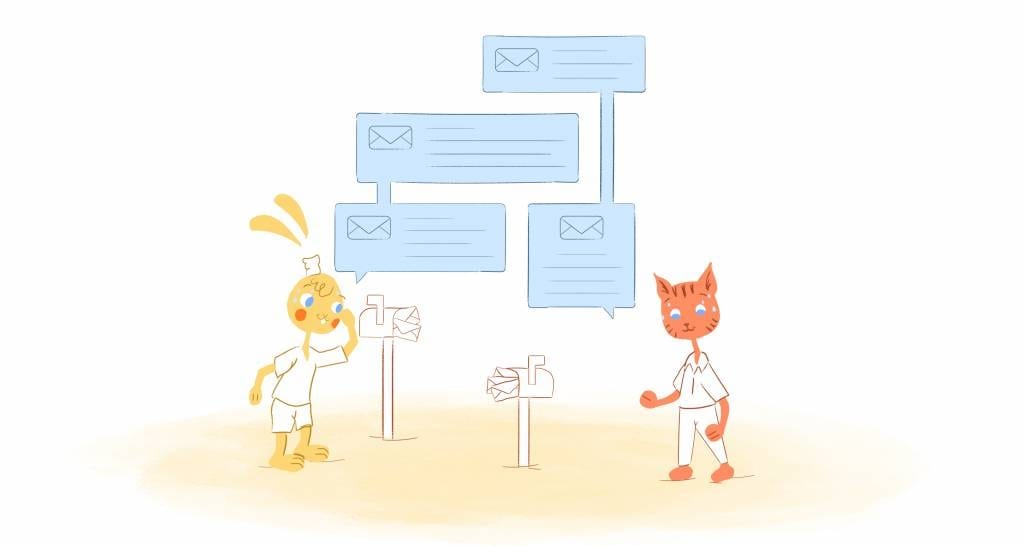 Early in my career I didn’t have a set schedule. I would wake-up whenever I felt like it, worked on my easiest tasks first, and scheduled meetings at the last minute.

That may have worked before my business took off, but I quickly realized that I wasn’t as productive, and successful, as I could be. After some research and trial and error, I eventually created a schedule that helped me become more productive. And, if looks a little something like this:

I wake-up every morning at 5:15am. It’s early as heck, but research has found time and again that successful and productive people all wake-up before everyone else. That’s because early risers are more proactive, productive, and consistent. Additionally, early risers also tend to be more calm, collected, and accomplished then those sleep-in.

When you think about it this makes sense. You don’t have as many distractions and you have more than enough time to plan your day. This means instead of rushing out the door feeling frazzled and stressed, you’ve had a relaxing morning where your entire day is planned out for you.

Of course, there’s more to it than just waking-up early and watching TV for two hours. As Laura Vanderkam has found in What the Most Successful People Do Before Breakfast: A Short Guide to Making Over Your Mornings–and Life, you also need to have a morning ritual.

Eat that frog first thing in the morning.

You’ve probably heard this phrase a million other times. And that’s because it’s a habit that productive people follow.

Instead of putting off your most challenging or important work off until later in the day, you should schedule that for first thing in the morning. As Jennifer Ackerman writes in Sex Sleep Eat Drink Dream: A Day in the Life of Your Body, “Studies show that alertness and memory, the ability to think clearly and to learn, can vary by between 15 and 30 percent over the course of a day. Most of us are sharpest some two and a half to four hours after waking.”

That means for us early risers our concentration usually peaks between 10am and noontime. This explains why we should tackle our top priority in the morning.

However, because this is our most important task for the day, make sure that when working during this time you’re free of distractions. Turn-off all of your notifications, put your phone on silent, and shut your office day if you have to. Remember, it can take 25 minutes to regain focus after getting distracted.

Plan breaks throughout the day.

Our brains need time to recharge. After all, we’re not machines!

I follow the Pomodoro Technique. But, you could also follow similar techniques like the 52-17 rule. This is where you work for 52 minutes and then take a 17-minute break. Science has found that we need breaks to prevent us from getting bored, as well as refresh our attention spans.

So let’s say you start eating that frog at 9am. Take a break around 9:50am or 10am. This is actually an ideal time to have you cup of coffee as well. That’s because cortisol, the stress hormone that keeps us alert and energized, peaks around eight or nine am. You’ll need that jolt to help you get through the next hour or so.

Additionally, don’t forget to plan your lunch break. Food gives us energy by raising the blood sugar level. You’ll need this to help maintain your focus for the rest of the afternoon. And, since alertness often slips after eating — don’t be afraid to squeeze in a quick nap after lunch.

Schedule meetings in the afternoon.

Skip those morning meetings. Instead, schedule them for the afternoon. Research has found that attendance is higher for afternoon meetings. Furthermore, participants are more at-ease and prepared.

It’s suggested that the best time to schedule a meeting is at 2:30pm on Tuesday. However, a Wednesday or Thursday afternoon meeting could also work since most people are out of the office on Mondays and Fridays.

Work on a physical task.

This could be going for a walk, exercising, or working on any physical chores around the office like moving file boxes. The reason? Hand-eye coordination and muscle strength both peak in the late afternoon — usually between 2pm to 6pm.

Because you have more muscle strength, and your lungs are working 17.6 percent more efficiently, in the late afternoon you’re decreasing the odds of injuring yourself. I don’t know about you, but it’s a challenge to focus when your physically in pain.

How should you spend the remainder of your workday? Larry Alton recommends that you block out time in your calendar for “soft tasks.” For example, on Monday afternoons at 4pm you could organize your emails.

As the remainder of your week, it could look something like this:

If you notice these are similar tasks that you devote a specific time to. This is called batching and it’s a popular productivity technique. The reason why batching is so effective is that you’re not frantically switching gears between tasks. This allows you to remain focused on completing one task at-at-time without as many distractions.

Brainstorm after your commute home.

Let’s say that you get home from your evening commute at around 6pm. It’s tempting to veg out in front of the TV. But, this is actually a decent time for brainstorming.

Author Daniel Pink states in his book When: The Scientific Secrets of Perfect Timing, “During the recovery hours, we’re not nearly as vigilant as we are at our peak.” Pink adds, “But combine rising mood with less vigilance, and that makes it a good time for brainstorming.”

Previous research led by Mareike Wieth and Rose Zacks found when we’re tired our brains have trouble focusing on a specific task. As a result the brain has difficulty in making connections between various concepts and thoughts. This requires you to think outside the box in order to develop new ideas.

Relax in the evening.

After dinner, spend the remainder of the evening relaxing so that you can recharge. Tim Ferriss suggests jotting down your big goal for tomorrow. I spend my evenings practicing gratitude, reading, and preparing for tomorrow — like reviewing my schedule and laying out my clothes.

Stanford University psychologist Kelly McGonigal notes in The Willpower Instinct: How Self-Control Works, Why It Matters, and What You Can Do To Get More of It;

“According to the American Psychological Association, the most effective stress-relief strategies are exercising or playing sports. Then there is praying or attending a religious service, reading and listening to music. Spending time with friends or family, getting a massage, going outside for a walk, meditating or doing yoga, and spending time with a creative hobby will all work for you. The least effective strategies are gambling, shopping, smoking, drinking, eating, playing video games, surfing the Internet, and watching TV or movies for more than two hours.”

After an hour or two relaxing, it’s time for bed. Remember, we need 6-8 hours of quality sleep night per night. So if you’re an early riser, like at 5am or 6am, then you need to be in bed before 10am.

While this doesn’t apply to everyone, some people are night owls, I’ve found that this is a solid schedule that keeps me at peak productivity. 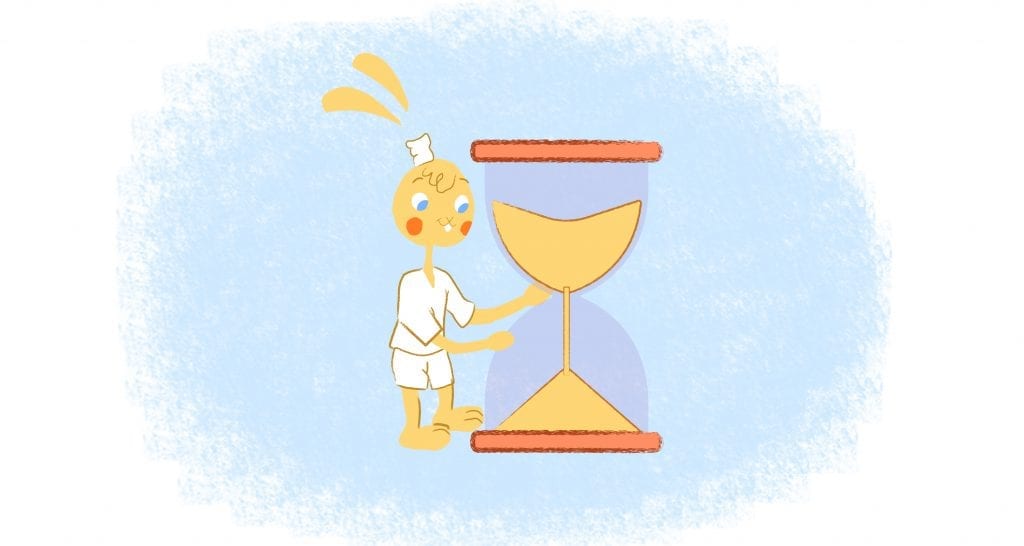 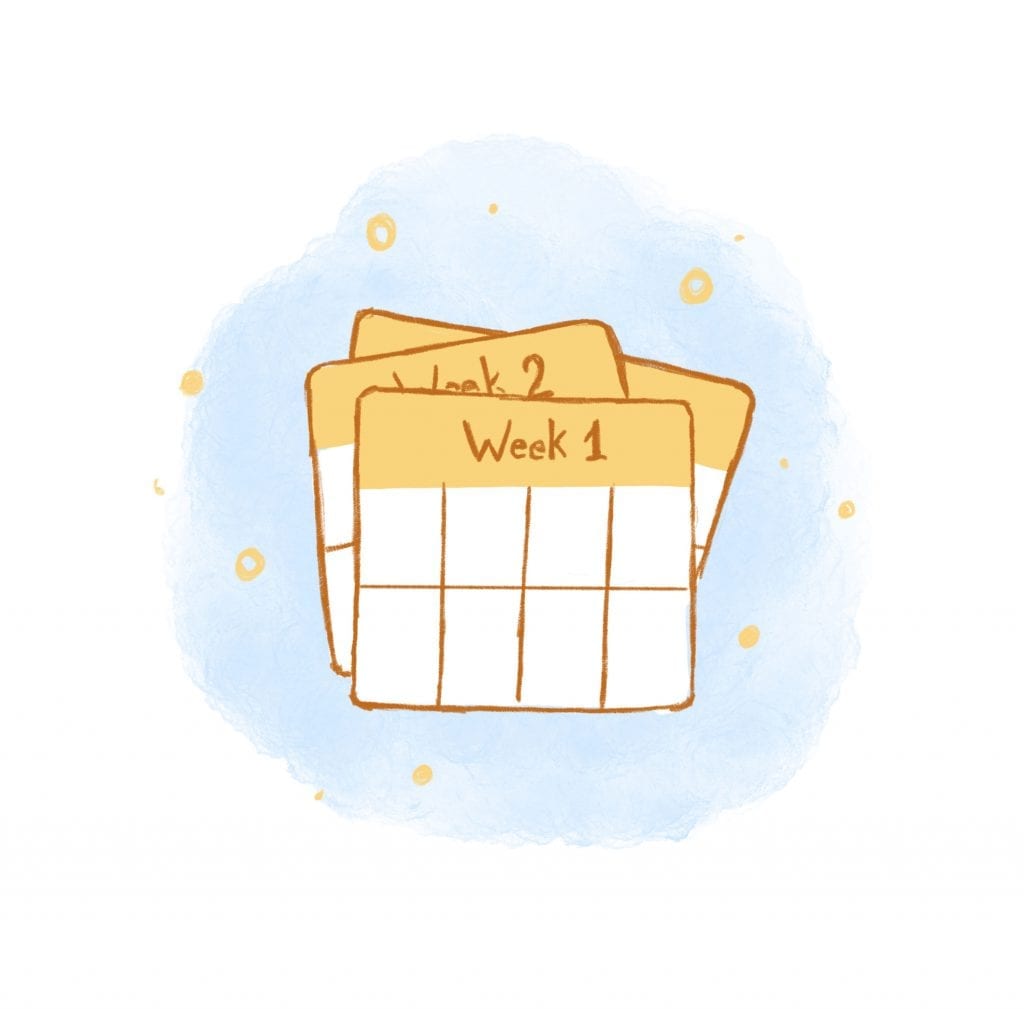 June 9, 2018 Have a Lot On Your Plate? Here’s How to Organize Your Schedule Read More 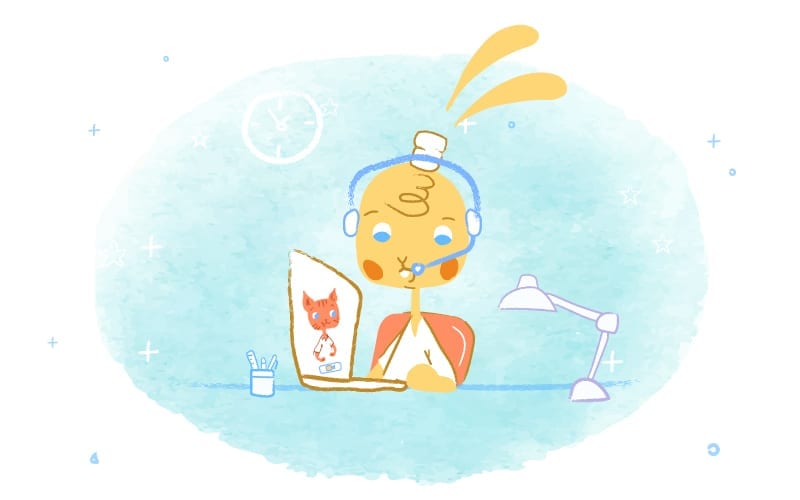 December 11, 2019 How Do You Plan a Work Schedule for 100+ People? Read More
This website uses cookies to improve your experience. We'll assume you're ok with this, but you can opt-out if you wish.Accept Read More
Privacy & Cookies Policy
necessary Always Enabled
non-necessary