Calendar To Do Lists and Why Your Calendar Should Own Them 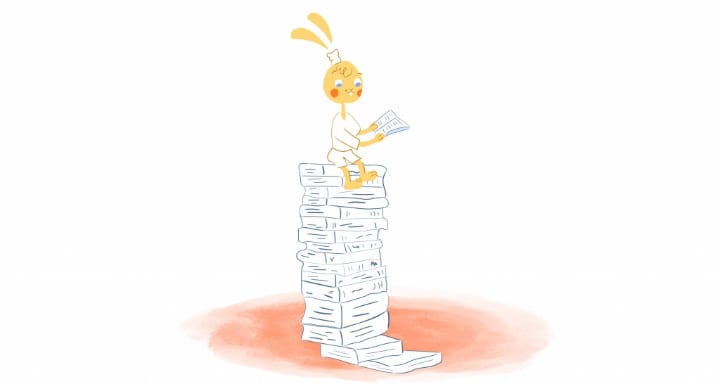 You wake-up every morning and launch into your routine, like exercising and reading. As your routine winds down you glance at your calendar to do list. Your relaxing and productive morning is over. And before your day has gotten started you’re already frustrated.

Most of of us have to-do-list. And there’s a good reason for that. To-do-lists provide clarity on what needs to get done, prioritizes your actions, assists with planning, and can make you feel more organized.

Unfortunately, the most successful and productive individuals don’t rely on to-do-lists. Instead, they let their calendar own them.

Calendar to do lists don’t work.

As noted above, there are some advantages with to-do-lists. However, most people eventually get overwhelmed and frustrated with their to-do-lists. That’s because we’re constantly looking at everything that needs to get done. What’s more, we’re constantly adding items to our lists, but we aren’t reducing them. And, most of us aren’t exactly sure on how to prioritize the items on the list.

But — that’s just scratching the surface.

Kevin Kruse has interviewed more than 200 billionaires, entrepreneurs, Olympians, and straight-A students regarding productivity and time management. “In all my research, there is one consistent theme that keeps coming up,” Kruse writes in Forbes. “Ultra-productive people don’t work from a to-do list, but they do live and work from their calendar.”

This actually makes a lot of sense. After all, our lives are dictated by time. Deadlines, appointments, travel estimates, and how long something you ordered online will arrive. They’re all units of time that make-up our lives.

When we focus on time, as opposed to tasks, we’re able to replace those ineffective to-do-lists with a calendar. Once you do, you’ll be able to tap into the power of one focused hour a day because calendars make time central.

In other words, because time is finite we’re more motivated not to waste it. Whether if it’s meetings, to-do’s, or reminders, when they’re in your calendar they have more value. Because they’re valuable and deserving of your time, you’ll be more likely to stay on top of them.

Here’s a couple of other reasons why calendars are more effective than to-do-lists.

Are you ready for your calendar to start owning your to-do-lists? Here’s a couple of pointers in getting started.

First — you want to identity and schedule your priorities. Allison Rimm, a management consultant, speaker, and executive coach, suggests that you begin “by looking at what’s already on your to-do list.”

Then, “Ask yourself how each task does or does not contribute to accomplishing your goals — your vision of success. Does it really need to be done?” If this is a priority, does it even have to be done by you?

“If the answer to either of those is no, these items can be ditched or delegated and come off your list.”

“Next, create your not-to-do list. Once you accept that you have more to do than time to do it all, that is actually a liberating concept. This realization forces you to acknowledge there are lower priority items that you will likely never complete,” adds Rimm. “Delete those non-essentials, put them on your not-to-do list, and commit to letting them go.”

When new tasks pop-up determine if they meet your criteria for inclusion or not. After “your list is pruned and prioritized, estimate how long you expect each task will take to complete.”

This will take some trial and error, but the idea is that when you have a series of blocks throughout the day you can get more done. It’s suggested that you use 15 or 30 minute blocks instead of the default 60 minutes in your calendar.

To ensure that you get the most out of each block, batch similar tasks together. As Amanda Abella explained in a previous Calendar article, “Batching is a form of productivity where you arrange tasks in set groups.

In other words, you block off time on the calendar for similar tasks.” This prevents multitasking, provides structure, reduces stress, and guarantees that you get more done. Just remember that you time-block the most important things in your life first. After that, go ahead and schedule everything so that they actually get done.