Founded in 2013, Zoom became synonymous with video conferencing, and in response to COVID-19, it became the top app of 2020 in the App Store. Zoom obviously saw a massive increase in subscribers and revenue —  and we like it. But there are a few Zoom alternatives, too.

“Zoom doesn’t say exactly how many people used its software over the past few months, but the company claims it added an ‘unprecedented number of free participants,’” wrote Jacob Kastrenakes in The Verge. This has included “more than 100,000 K-12 schools.”

But — why did everyone start using Zoom?

Despite some minor hiccups, like being told “You’re muted,” the interface is easy-to-use — especially for those who aren’t as tech-savvy. It’s also scalable, supports Google Calendar, and allows you to hold unlimited 40-minute long meetings for free. Moreover, you can stream events like webinars on Facebook.

Another pro? Zoom allows for 100 meeting participants. As for webinars, you can have up to 10,000 sign-ups.

There are, however, drawbacks to Zoom as well.

While there is a free version, Zoom is also a subscription-based service. So, if you were to host a webinar with 10,000 attendees, that might sight you back several thousand dollars.

Other issues are the unpredictable video quality, inconsistent cloud file sizes, and reports of lackluster customer support. Most concerning of all are Zoombombing and serious security and privacy problems.

And, let’s not forget about general Zoom fatigue. Zoom has some strengths and weaknesses. However, what are some Zoom alternatives?

In most cases, Zoom is safe to use. And it’s a solid video conferencing platform. But, if you’re looking for a better fit, give the following ten Zoom alternatives a shot.

Perhaps the most popular Zoom alternative is Google Meet. Originally, this was only available to paying G-Suite customers. But, due to the pandemic, it’s now available to anyone for free either at meet.google.com or iOS or Android.

If you live in the Google ecosystem, like yours truly, you can also access Meet through Gmail or Google Calendar. That means you can instantly start a meeting or schedule one in your Google Calendar. You then share the meeting link with invitees.

Meet lets you hold video calls with up to 250 participants. You can also host presentations and record meetings — which can be saved to Drive. Other notable features include;

Personally, I also think that Google Meet is one of the easiest video conferencing tools to learn and use as well.

Glip is a free, browser-based video calling platform. That means there’s nothing for you to download. As a result, this gives you the freedom to meet from anywhere on any device.

Notable features include messaging, screen sharing, and whiteboarding. There’s also real-time file sharing if you’re collaborating with others. But, there’s so much more;

Cisco Webex has a solid reputation. Of course, I would expect nothing less from a company that was founded in 1995. In fact, it’s probably one of the best-all-around substitutes for Zoom.

Mainly this is because of its robust free plan. It’s loaded with features including breakout sessions, unlimited chat messaging, and virtual background. Also thrown in are whiteboard tools, virtual hand raising, polling, and end-to-end encryption.

I would be remiss if I didn’t mention Microsoft Teams. After all, the company announced on October 28, 2020, that it had reached an impressive 115 million daily active users. But does that mean that’s worthy of inclusion?

Like most other web conferencing and team collaboration platforms, it has the greatest hits like screen sharing, custom backgrounds, and the ability to schedule a meeting with just one-click. But, there are also some standouts, such as;

What if you don’t have a Microsoft Office 365 account? No worries. You can still sign-up to use Teams for free. But, depending on the size of your organization, you might want to go with a paid plan that starts at $5/peruser/per month.

GoToMeeting by LogMeIn has been around since 2004. And, you can expect familiar features. These would be chat messaging, screen sharing, and one-click meeting access. There’s also integrated Voice over IP conference calling and face-to-face HD video conferencing.

What separates this from other solutions is the live-notetaking feature which you can share following the meeting. And, I can’t leave out the Smart Meeting Assistant that collects meeting insights so that you can make your meetings more productive.

Thankfully, this isn’t an issue with Skype Meet Now. All you have to do is create a link and share it with participants. No sign-ups or pr downloads are required. In short, Skype has become even more simplified.

You can invite up to 99 people, record your call, share your screen, and blur out your background. There are also no time limits. To start or join a meeting on your desktop, you’ll need the Microsoft Edge browser or Chrome Extention. If you’re using your phone, you will need to download the Skype app.

Wire may not be as well known as the other entries on this list. But, if security is a priority, then this is arguably the best collaboration tool around.

All messages, files, and conference calls are secured with end-to-end encryption. Also, as mentioned on its site, it’s “100% open-source and independently audited — with an option to be tested against existing security and governance frameworks.”

There are some cons to be aware of, though. First, there is no free version. Wire Pro is $5.83 per user per month, while Wire Enterprise will set you back $9.50 per user per month. Also, participants are maxed at 12 for video and 25 for audio.

Like Wire, Jitsi Meet offers end-to-end encryption. But, unlike Wire, it’s completely free to use. And you do not have to create an account.

Key features include the ability to view past meetings, file editing through Etherpad, and pass presenter. But, because it’s open-source, you can customize the platform to fit your needs.

There are also basic features like screen sharing, group chat, and one-on-messaging. It also integrates with Office 365, Slack, and there’s an extension for Chrome.

BlueJeans, which Verizon owns, is a cross-platform video conferencing app that is rich in features, such as;

Finally, there’s Discord. It’s been a popular Slack and Zoom alternative among gamers. But, it has since expanded well outside the gaming community over the last year.

Discord is 100% free. But, you also have the power to create your own “server.” These are like Slack channels, but there are both text-based chats and video calls.

There are limitations, though, like only being able to invite up to 50 people. But, Discord might be an exciting option if you’re looking to build your community however you want.

There are a lot of choices. I tend to go with the ones that have no cost to try them out. And sometimes, I just like to see how another tech is done and how it works. Try some of these out and let me know what you think.

June 24, 2019 Do You Want to Play Conference Call Bingo? Read More
May 2, 2022 You’ll Have the Most Impact by Prioritizing Your Appointments Read More 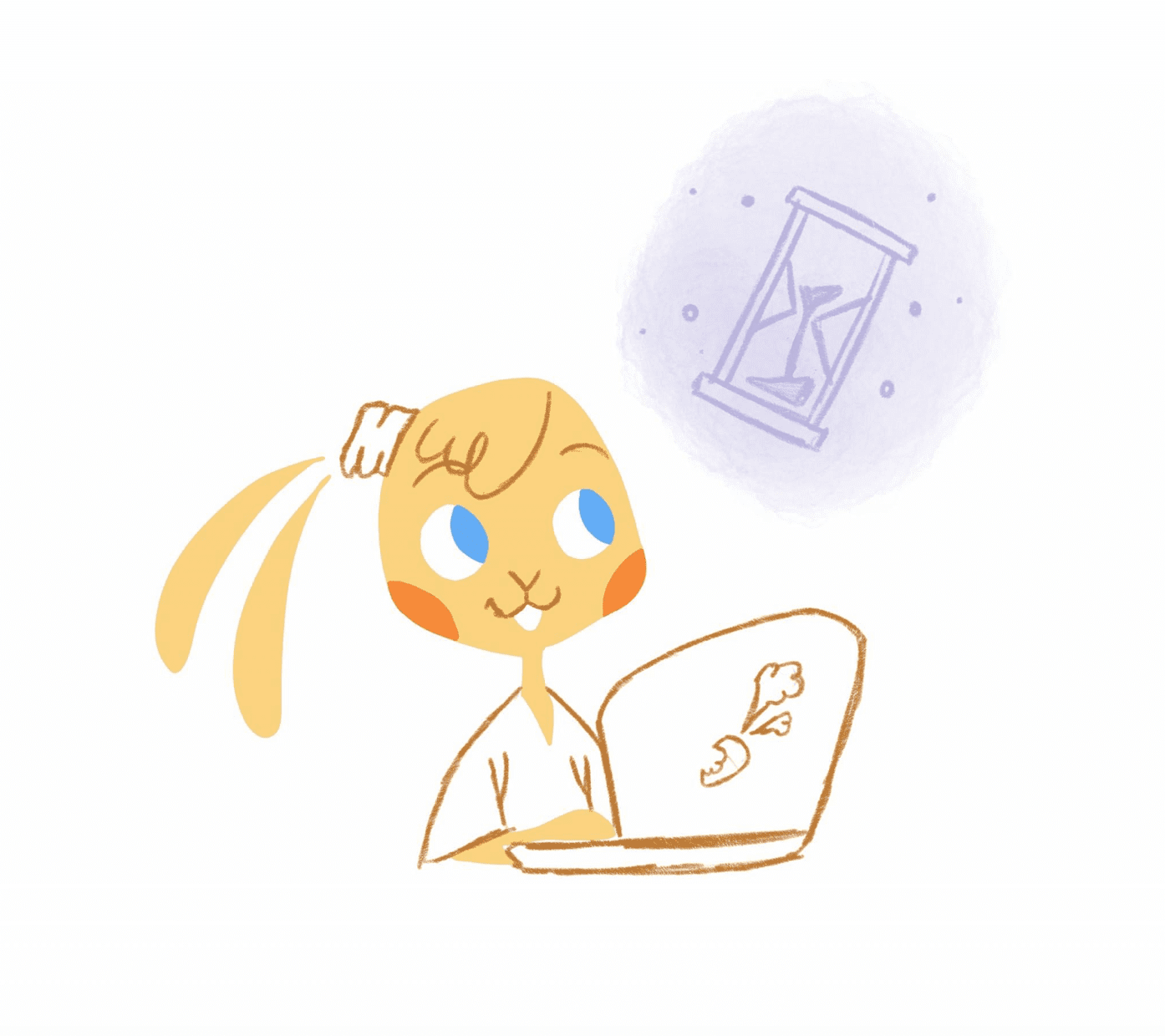