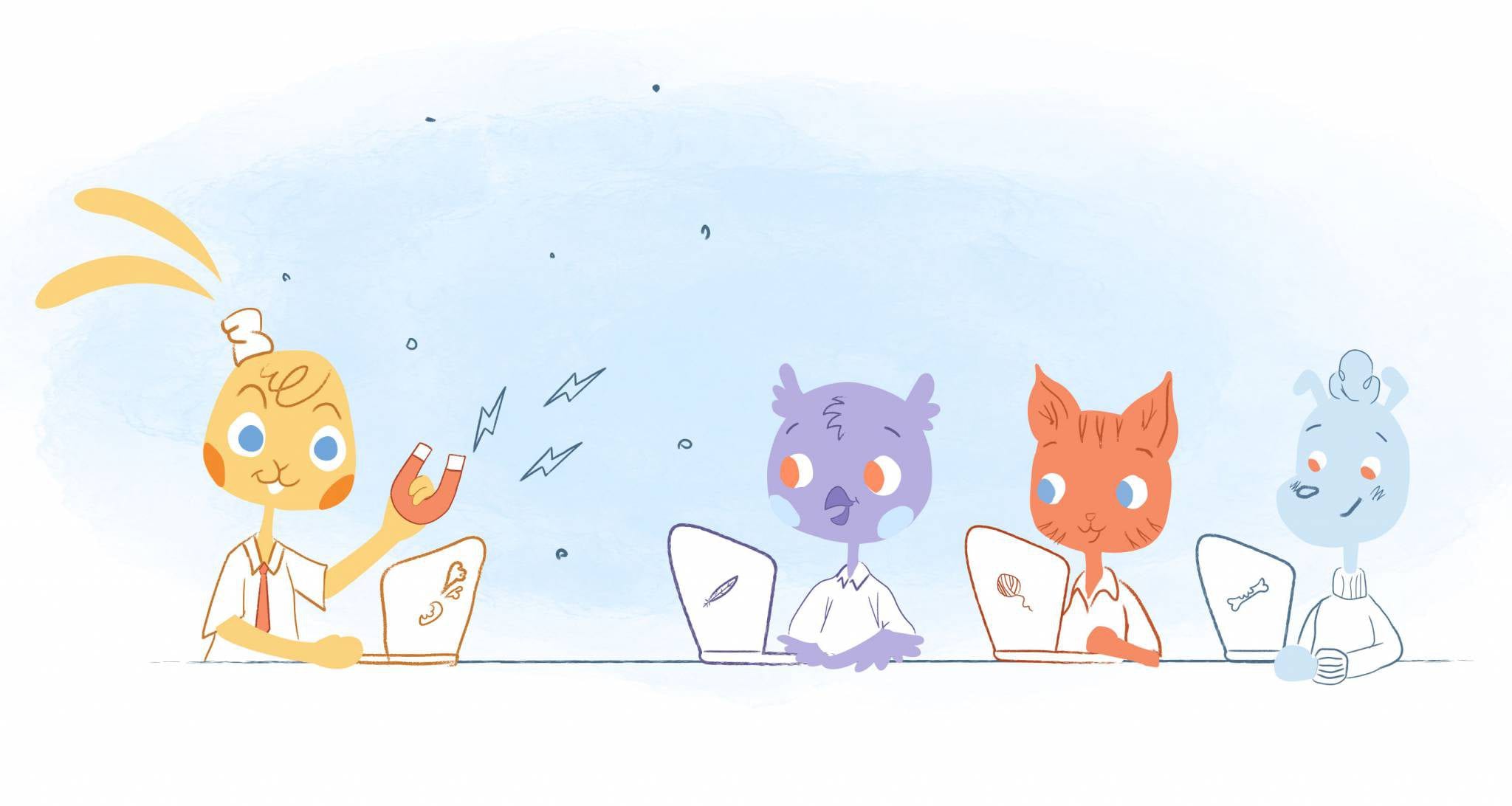 Are you that boss? You know the type.  The one who is lurking over their employee’s shoulders? The leader who is always questioning every move they make? Pestering them with useless progress reports. And never seeming confident with the work of their employees. Here is micromanagement that drives employees crazy, but ten times when it’s necessary.

“A boss who micromanages is like a coach who wants to get in the game. Leaders guide and support and then sit back to cheer from the sidelines.” — Simon Sinek

As a leader these days, truer words have never been spoken. While I don’t want to see any of my team flounder, I also don’t want to be that boss. There are a few times when it is necessary.

I get it. Your business is your baby. As such, you want the best for it. But, being a helicopter parent isn’t in your company’s best interest since micromanagement drives employees crazy.

It’s also been found that micromanagement increases turnover rates and disengages employees. As if that were enough, it crushes morale, creativity, innovation, trust, and teamwork.

Because of this, it’s no surprise that leaders are encouraged to promote ownership. After all, it will boost productivity and job satisfaction. Most importantly, it will prevent you and your team from getting burned out.

However, there are times when micromanagement is necessary, like in the following ten situations.

As a whole, employee engagement is on the rise in the U.S. But that doesn’t mean that you’re entirely in the clear. I suggest you still have to know who your people are. That may mean making time in your schedule to prioritize time with every member of your team. Why? Because then you know when engagement is beginning to dive so that you can jump in and save the day.

As Jack Welch explains, micromanaging is like an according. “Get very close to your people and their work when they need you – that is, when your help matters – and pull back when you’re extraneous.”

“Ultimately, knowing how and when to micromanage comes down to engagement,” adds Jack. “If you know your people and their skills – as you should – and you’re in their skin about their passions and concerns – as you should be – you will know when to ‘squeeze the accordion’ and draw close.”

2. Your company is going through a period of uncertainty.

Is your company going through a rough patch? Are you having difficulty forecasting the future? If so, it’s best to be transparent.

Be open about the challenges that you’re going to have to face. But, also let everyone know that you’ve taken the reins and have a plan to right the ship. And, don’t forget to show your team how they’re playing a part in saving the company.

3. Your business is changing direction.

Businesses have to be willing to change and evolve. If not, how can you stay on top of trends and cater to new tastes?

At some point, you will have to implement a new strategy, change operations, or pivot. In these circumstances, you’re probably going to have to work closely with your team. It shouldn’t be permanent. But, you should do this until you’re confident that they understand and buy into the new course.

4. You want to bring the best out of an employee.

The smartest leaders are known for hiring people who are smarter than them. But, what happens when these skilled and talented individuals get off-track? Are they not living up to expectations? Or, even worse, are they engaging in poor employee conduct not finishing their work?

Instead of dismissing this problem, you may have to work side-by-side with them. Maybe your employees just need that nudge or clarification on their responsibilities. But, it allows you to get to know them so that you can get to the root cause of the problem.

5. Results have been disappointing.

Let’s say that results like financial numbers or KPIs have been less than stellar. You should get to find out why. Request more information and have frequent conversations with your team. And, get off the office and walk around to see what’s going on. Even better, work in the trenches with your team.

Sure. It may make some people uncomfortable. But, being more hands-on will help you discover why results aren’t as good as expected and what needs to be done to turn things around.

I’m a stickler for sports movies. Specifically, 90’s sports movies. One common thread they share is that there is a band of misfits that shockingly go the distance. It works though because they click as a cohesive unit. But, what happens when a new player is brought onto the team? Things begin to fall apart.

Of course, things usually work out in the end. But, that initial change can send shockwaves among the team. The team already had rapport and chemistry. And, this new player changes that dynamic.

Sometimes, this also occurs in the workplace. As your company grows, new hires are brought-in. Departments and units are established. People are promoted into a leadership role.

To help make these transitions run smoother, work more closely with your team. Set clear expectations. Encourage team-building activities. And, be a mentor to anyone who has gone from an employee to a leader.

7. You want to create a culture of collaboration.

Collaboration may not always personally involve you. For example, if you just hired a new coder, you may want the new hire with a senior coder. The seasoned vet can show the rookie the ropes and pass along their knowledge. At the same time, the new employee could update the older employee on the latest trends and techniques.

8. Your business is venturing into new territory.

Are you expanding into a new market? Until you’ve successfully launched, you may have to be involved with the day-to-day operations with crucial stakeholders.

9. When the expected results on a project are very specific.

“Just because you say what you expect doesn’t mean employees heard it in the way you meant it,” writes Lindsay Broder previously for Entrepreneur. “Everyone has a different way of hearing and processing information, and there’s also a chance that the way you explained it might not have been as clear as you thought.”

“If there’s little wiggle room on what needs to be delivered, then work with employees along the way to make sure the work is being done according to the specs and expectation,” explains Lindsay. “You don’t have to pound a gavel to manage this process.” A better idea would be to rally “the team around delivering interim results” and offering public praise.

10. Your team is struggling with time management.

Look. We all struggle with time management issues. However, if there are employees who are regularly missing deadlines and perpetually late, then you must work with them to correct their time management problems.

For starters, make sure that you’re all working towards the same goals and priorities. After that, spend time with them to help resolve complex issues. For example, if they’re overwhelmed by their to-do-lists, then help them prioritize their lists so that it’s more manageable. You may also want to invest in time management training as well.

However, like micromanaging in general, you also need to know when to take a step back. That means not interrupting an employee when they’re hard at work. And, not bombarding them with emails, texts, or Slack messages 24/7. The key is to strike a healthy balance between micro and macro-management. 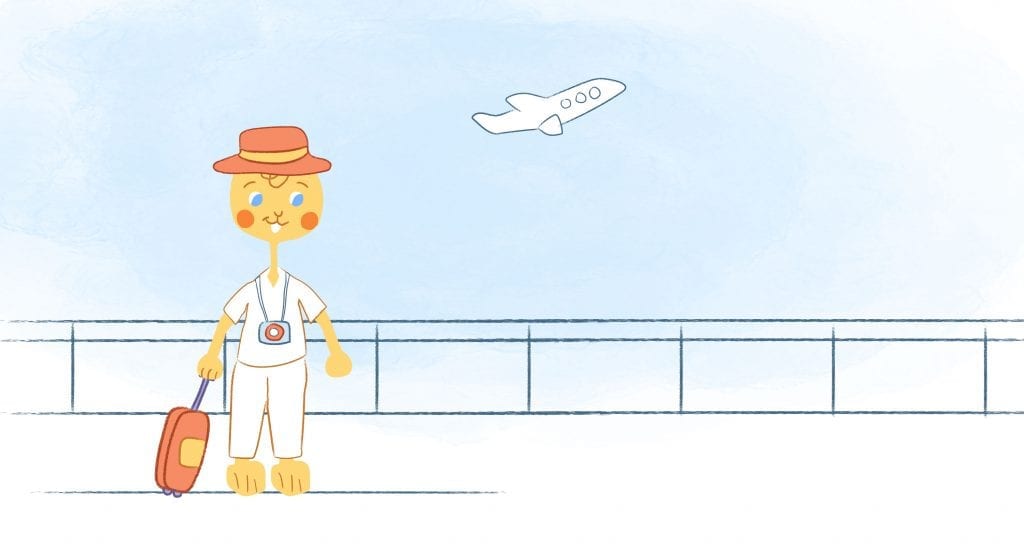 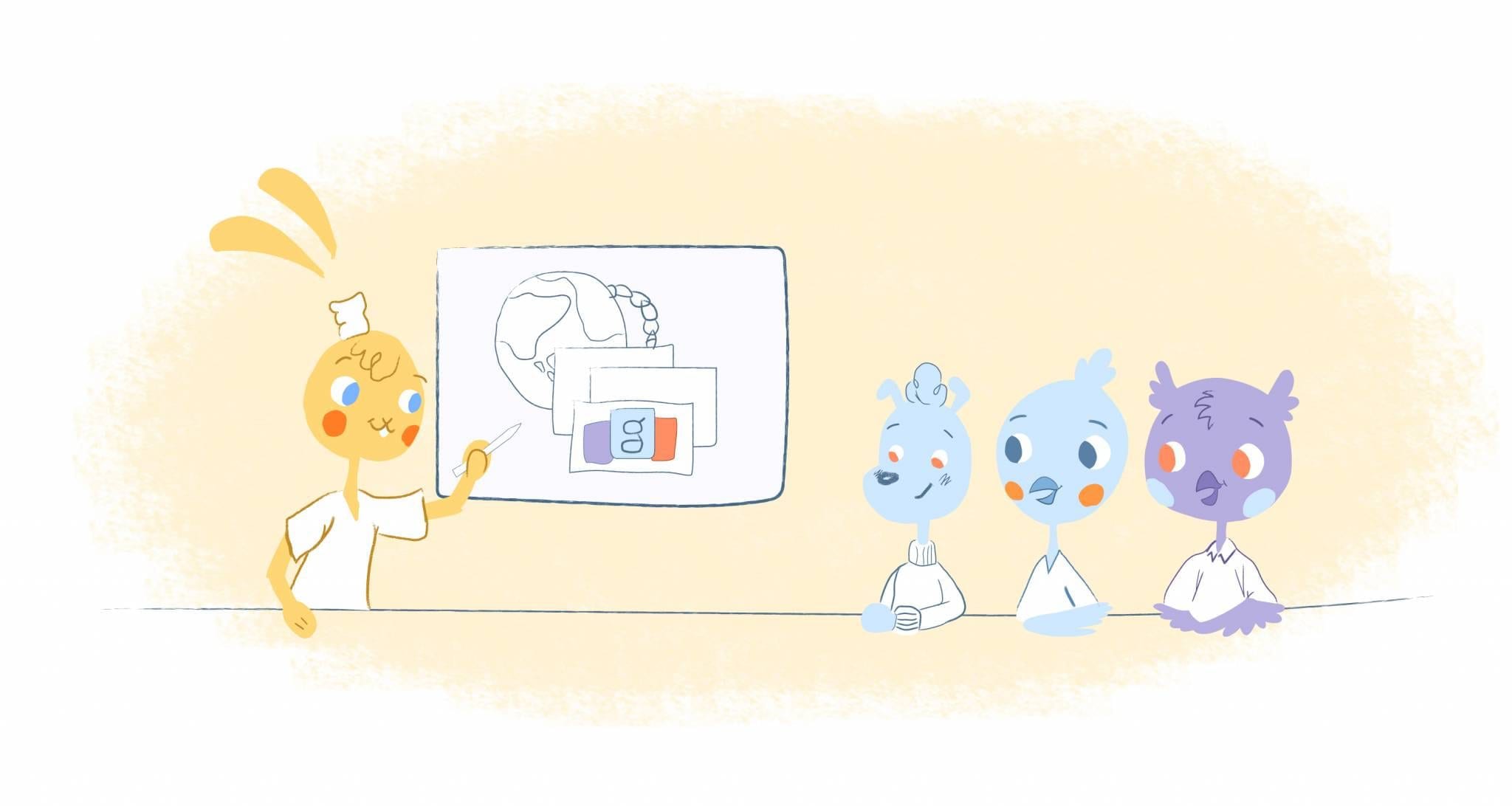 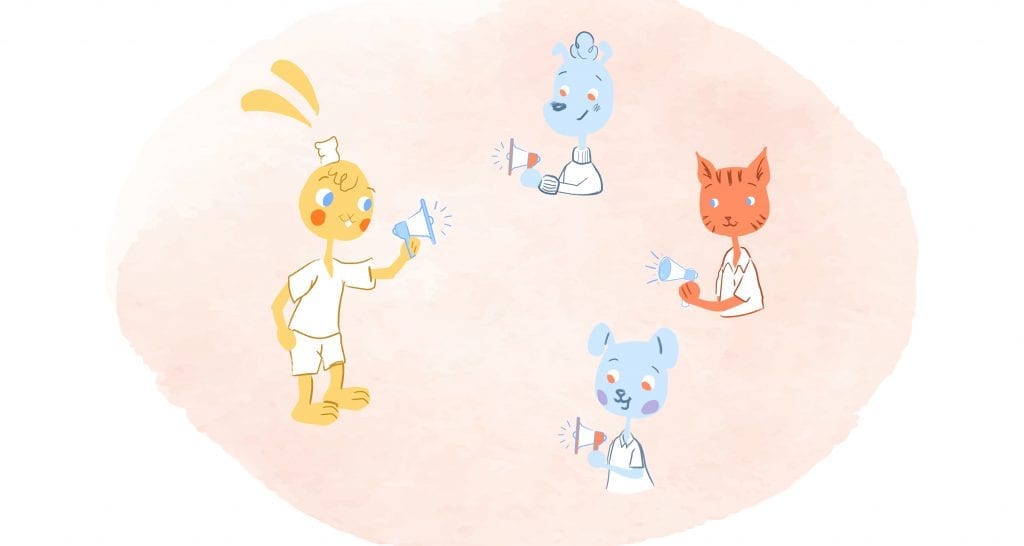 August 6, 2019 How to Manage Time and Stay Productive During a Conference Read More
This website uses cookies to improve your experience. We'll assume you're ok with this, but you can opt-out if you wish.Accept Read More
Privacy & Cookies Policy
necessary Always Enabled
non-necessary