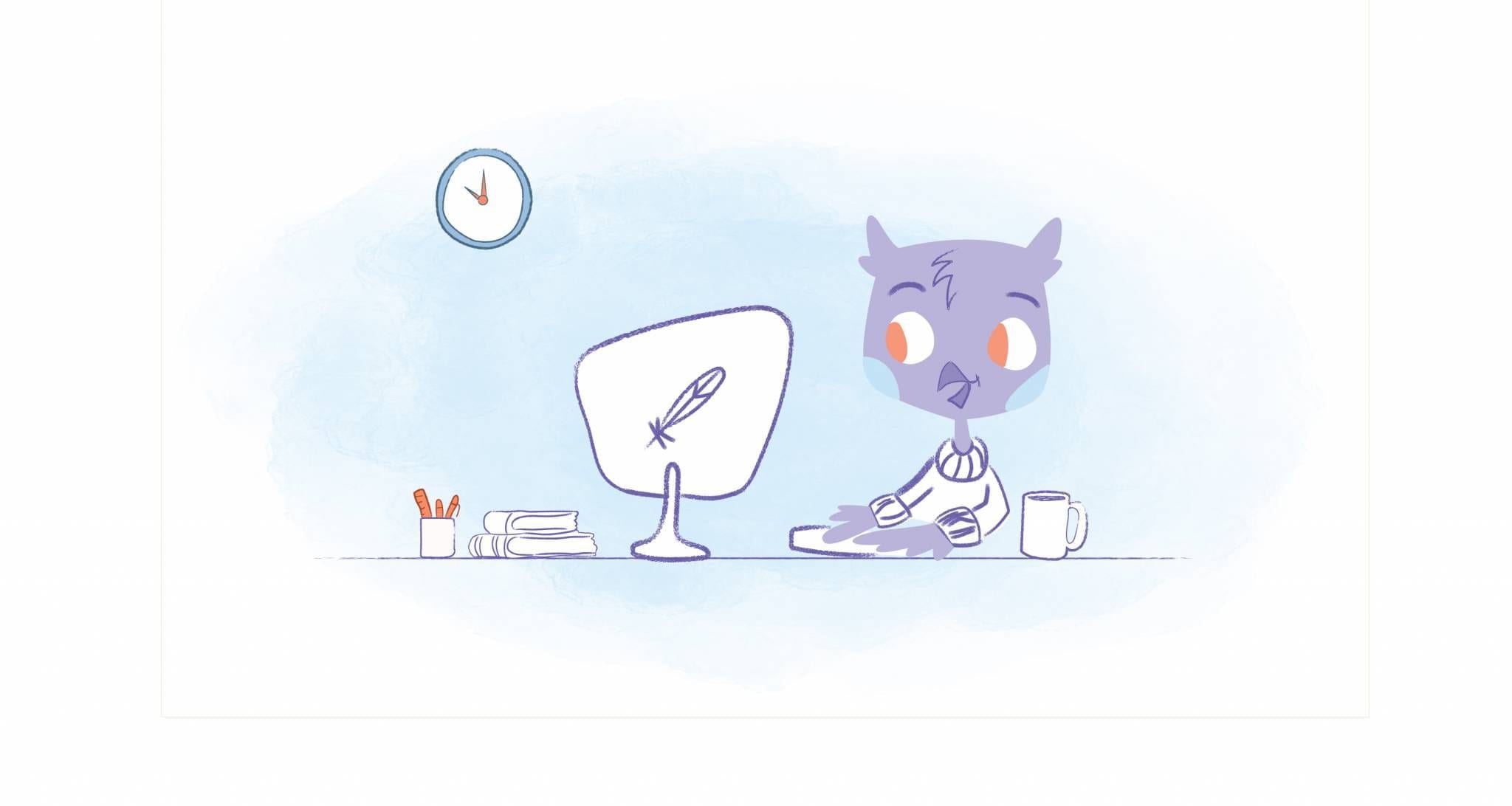 There are many reasons why you might want to do some calendrical calculations. Maybe you want to convert a Gregorian calendar to its Julian date. Perhaps you need to the time between a specific timeframe for timesheets, scheduling vacations, or planning your wedding. You may have to know the exact day of the week for legal or tax purposes, but it’s nice to know how to do a calendar calculator.

Whatever the reason, here are some of the best ways to calculate dates on your calendar.

If you want to manually calculate the distance between dates, and don’t have a problem with mathematical formulas, here a couple of formulas to try out.

The method is called Zeller’s Rule, or Zeller’s Congruence. It was developed by German mathematician Christian Zeller as was to calculate any day of the week for either the Julian or Gregorian calendar.

Finding the day of the week.

After finding the numerical value for the day, divide the number by 7. You only need the remainder value. So, if we continue to use the example above, the remainder is 1.

You’ll want to match that with the following:

If you’re not into mathematical formulas and need further explanation of Zeller’s Rule, I recommend visiting The Math Forum or Beginner’s Book.

Another way to calculate the day of the week is through the Key-Value Method. It involves the following steps:

Let’s pause for a second here. You need to be aware of the month’s value key, which is:

If your date is in January or February of a leap year, subtract 1.

Alright, so let’s jump back, shall we?

Here’s an example via Beginner’s Books for 19th November 2582:

Finding a calendar for any given year.

“In any year, January 1 could be on any of the seven weekdays, and the year might or might not be a leap year,” explains Dr. Math on the Math Forum. “This means that there are only 7 * 2 = 14 possible ways to make a calendar that has every date listed under the appropriate day of the week.”

Calculating dates on Excel and Sheets.

Personally, mathematical equations make my head spin. In all seriousness, when I was in school, these were the type of things that gave me nightmares. Thankfully, if you’ve created a calendar using Excel or Google Sheets, then the programs make this much more manageable.

Calculating the number of days, months, or years between two dates in Excel is pretty simple. You need the formula to subtract the later date from the earlier date.

Francis Hayes, aka the Excel Addict, writes that “if cell A1 contains 1-Jan-2004 and cell A2 contains 03-Mar-2004, you simply enter the formula =A2-A1 in cell A3 to get the number of days.” What if the result was a weird date? Well, “that’s because Excel assumed you were entering another date and automatically formatted cell A3 as a date.”

You can correct that by heading over to the Home tab and clicking the Number Formats dropdown (in the Number group). Next, select General. Your answer should be 62.

Unfortunately, calculating the months and years aren’t as straightforward. But, Excel does have a Function that makes this task easy. The caveat? Microsoft has hidden this away.

So, what is this secret function? It’s called DATEDIF(i.e., date difference). And, here’s the syntax for this function: =DATEDIF(start date,end date,“interval”).

The “formula to calculate the number of complete months between the two dates would be:

This formula can also be used to calculate the number of complete years, which is =DATEDIF(A1, A2, “y”). However, the example used above would yield 0 complete years. To correct this, change “cell A1 to a date a year or earlier, and you’ll see the result.”

Here’s what to keep in mind using this function:

Since Mr. Hayes is an awesome individual, he says to copy the following formula:

Now you have to paste it into your formula bar. Don’t forget to adjust the cell references as necessary.

If you’re over Excel, then you might have switched over to Google Sheets. It may not have as many features as Excel, but it does have something Excel doesn’t; it uses a subtraction function. A subtraction function means that you can deduct one date from another — just as long as both are in the same syntax.

As you can see, there are 40 days between 4/5/2017 and 5/15/2017. However, you can “also find the difference between the dates just by entering the cell references and not bothering with the MINUS function,” added Hayes. As an example, “click cell E3 and input ‘=C3-B3’ in the function bar.” Doing so “will also return 40, although since you are directly subtracting dates without MINUS, the value in cell E will probably display in date format and look very strange.” Additionally, you’re able to “convert the cell format to show an integer value by selecting Format > Number and Number.”

Google Sheets also includes DAY36o. This “calculates the difference between dates for a 360 day year.” It’s used primarily for financial spreadsheets where “interest rate calculations might be required.”

“The syntax for DAYS360 is: =DAYS360 (start_date, end_date, [method]). The [method] is an optional indicator you can include for the day count method,” writes Hayes.

There’s also a NETWORKDAYS function that will only calculate days between dates. The catch is that it only counts weekdays. Using only weekdays means that it doesn’t include weekends.

Start by selecting “a cell to include the day total in, and click on the fx bar to insert the function. Next, “input ‘=NETWORKDAYS(B3, C3)’ and press the Enter key to add the function to whichever spreadsheet cell you’ve chosen for it. The NETWORKDAYS cell will include the total 29 for the number of days between the dates,” explains Hayes.

If you want to add a holiday, enter ‘4/17/2017’ in cell A3. Next, “select the NETWORKDAYS cell, click the fx bar, and modify the function by adding the cell reference A3 to it.” This would place the function in =NETWORKDAYS(B3, C3, A3), which will return 28 with the extra holiday also deducted from the total days.

Bonus: Getting Outlook to Count the Days Between Two Calendar Dates

Outlook can get complicated sometimes. But, there are moments when it can surprise you. And this is one example.

Log into your account and go into your calendar. Next, click the “Home” tab and then “New Appointment.” This will open the Appointment window. Now, enter a subject in the “Subject” text box, obviously, and input the following: “Start Time” text box: 21 days after tomorrow. After pressing “Enter,” you’ll notice that Outlook will compute the number of days between the current date and the future date — the future date will be displayed in the “Start Time” text box.

Since Outlook is well aware of holidays, you could use this function to find out when 12 days before Christmas are or 42 days after the Fourth of July.

If you’re crunched for time, and really can’t stand formulas, you can always take the more natural path by using the following online date calculators: 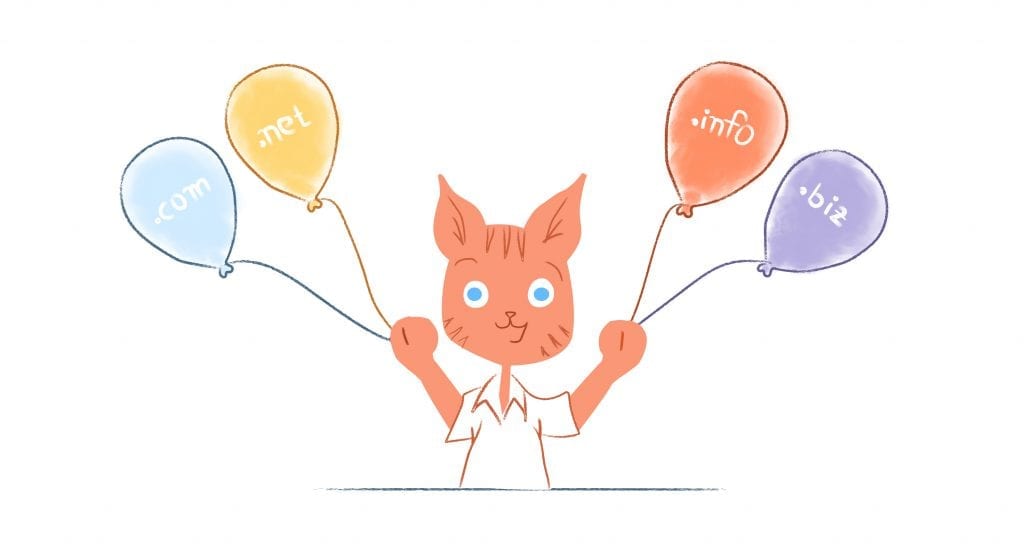 November 17, 2018 How to Accomplish More Without Upping Your Coffee Intake Read More 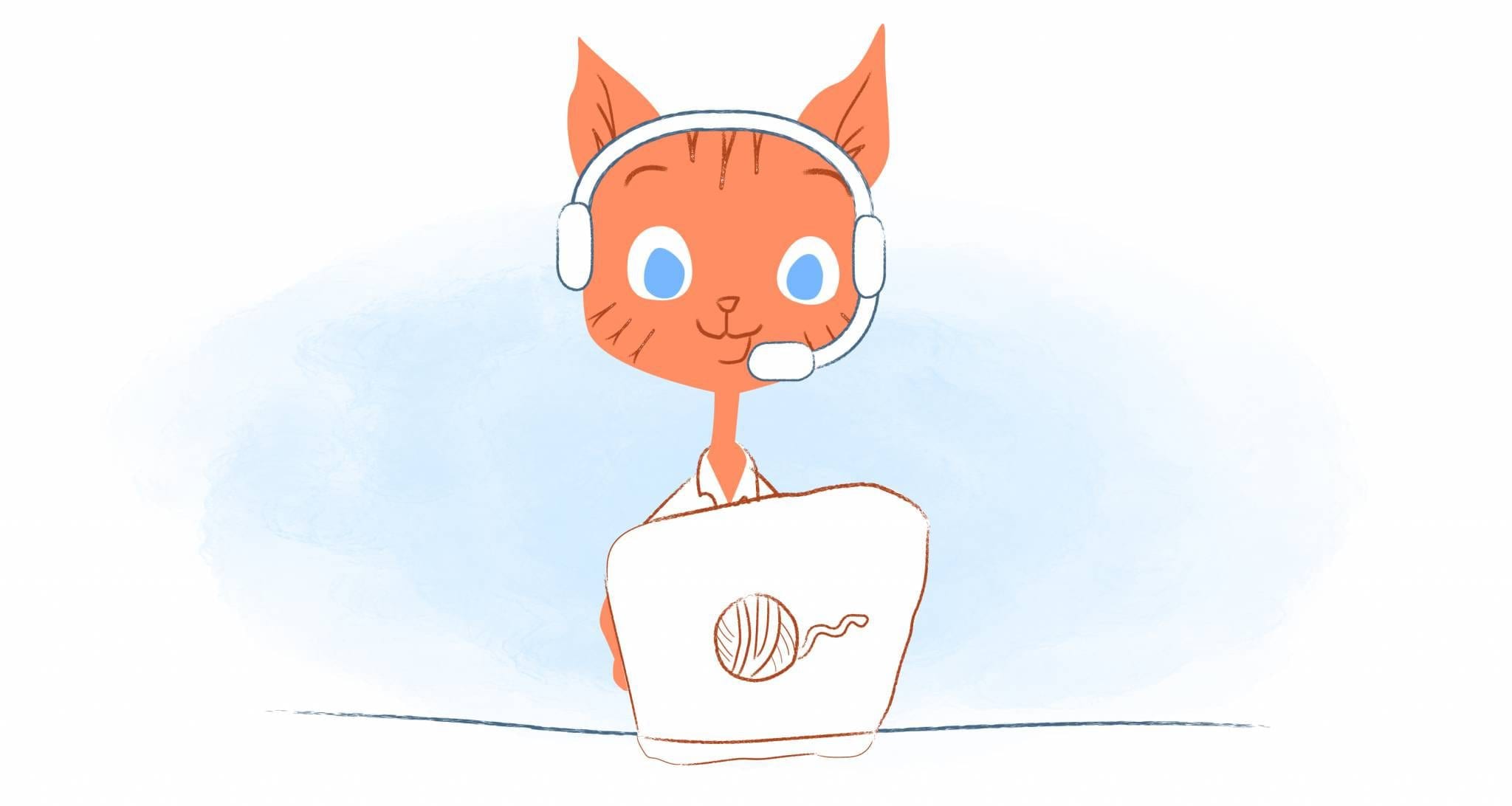 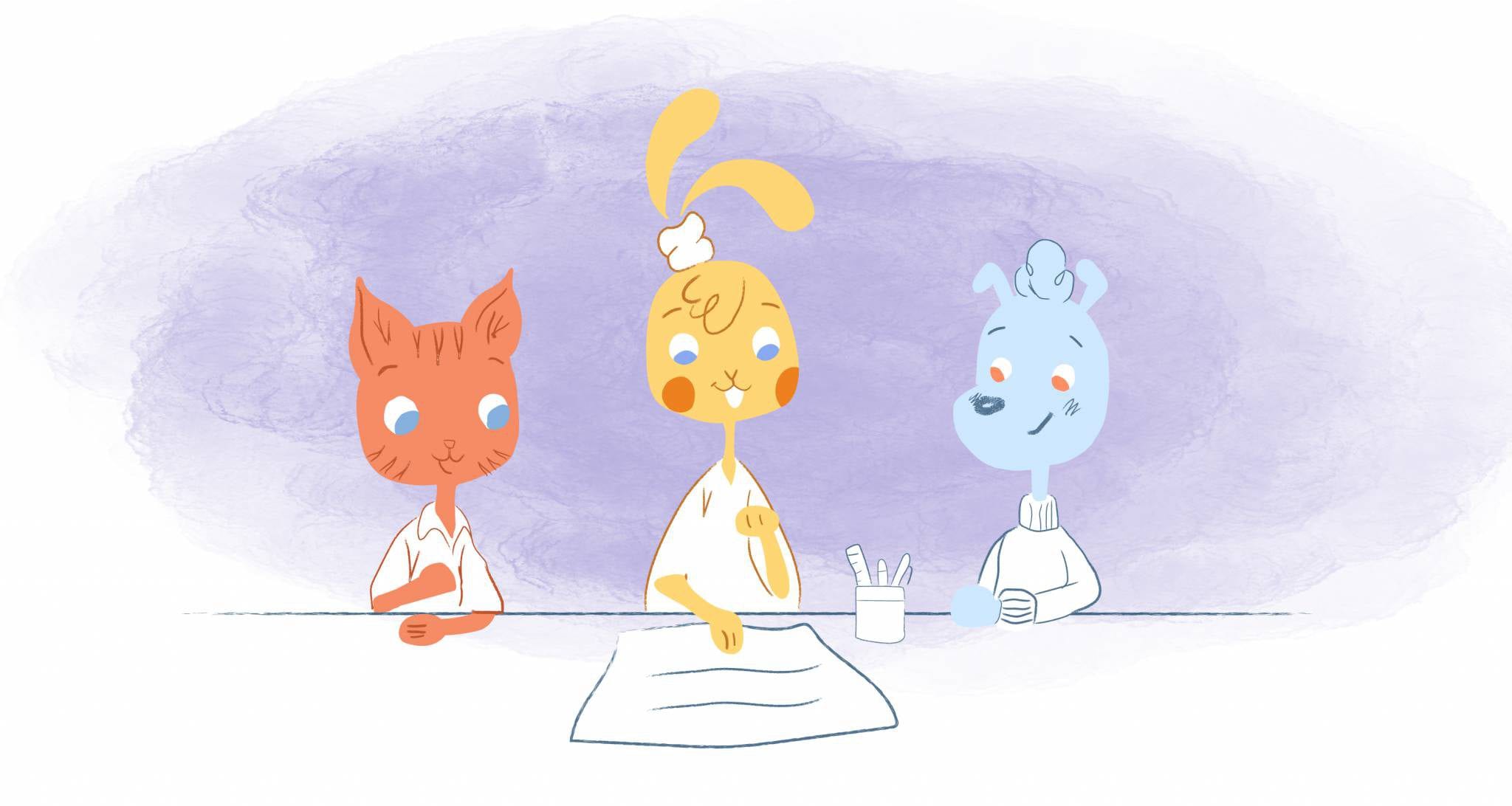